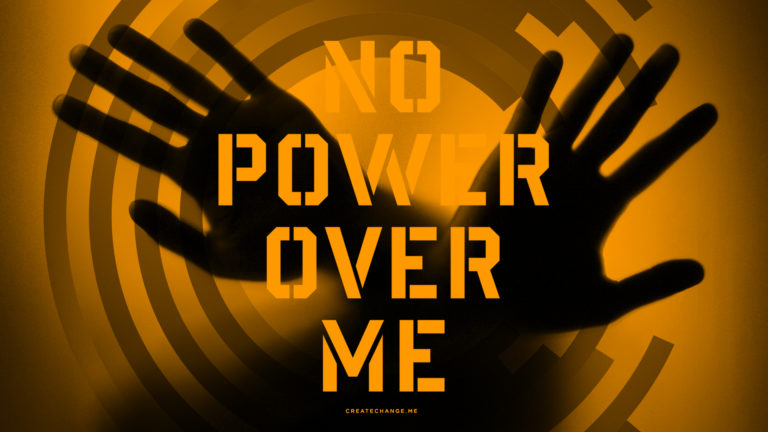 For those of you that have been with us for a while, you’ll remember our #NoPowerOverMe campaign. It started with an article titled, Bullied and The Beast.

Written by our CCO, Chyler Leigh, a fictional character named Chloe pens a uniquely powerful letter to bullying—as if it was an actual, tangible entity. Throughout her youth Chloe was made to feel like she didn’t matter. She wasn’t pretty enough, not smart enough, not strong enough… not enough. In her letter, Chloe recounts some examples of bullying’s ability to make her feel worthless.

However, this is a victory letter. Because, as you’ll learn in the end, Chloe no longer sees herself as a victim. In fact, she actually thanks bullying. You see, Chloe has come to realize that she must be worth quite a lot if bullying was that intent on focusing so much energy and attention on her. And, you’ll learn that Chloe has had enough. While bullying definitely won many battles along the way, Chloe has won the war. Bullying no longer has any power over her.

When this article was published we asked our community to reflect on their own experiences with bullying and the trauma that comes with it. We wanted to know if their experiences, like Chloe’s, ultimately lead to greater self-empowerment.

We encouraged our community to continue the discussion of self-empowerment on social media with the hashtag #NoPowerOverMe. A shirt was created allowing wearers to show their own personal stand against bullies. 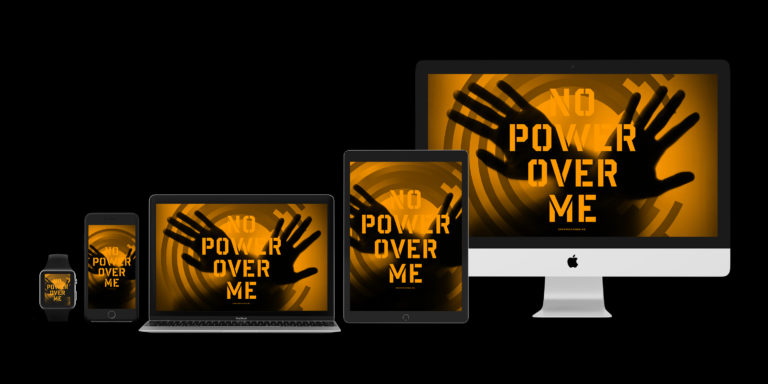 As a goodie to our VIP subscribers, we created No Power Over Me digital wallpapers for desktop, tablet, and mobile devices, to serve as daily reminders not to allow the toxic behavior of others to negatively affect our own self-worth. 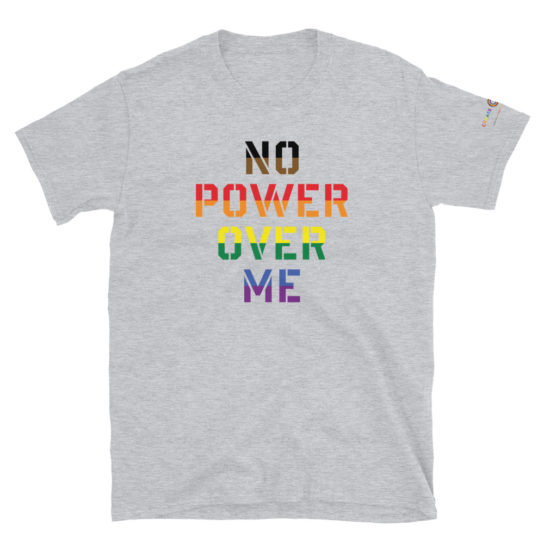 In conjunction with this year’s #WearYourPride campaign, we are releasing a new series of No Power Over Me shirts. This time around we have redesigned them to celebrate the beautiful colors of Pride, representing the diversity of our LGBTQIA+ community. During the month of June 2020, ten percent (10%) of the proceeds received from the sale of these shirts will be donated to The Trevor Project.