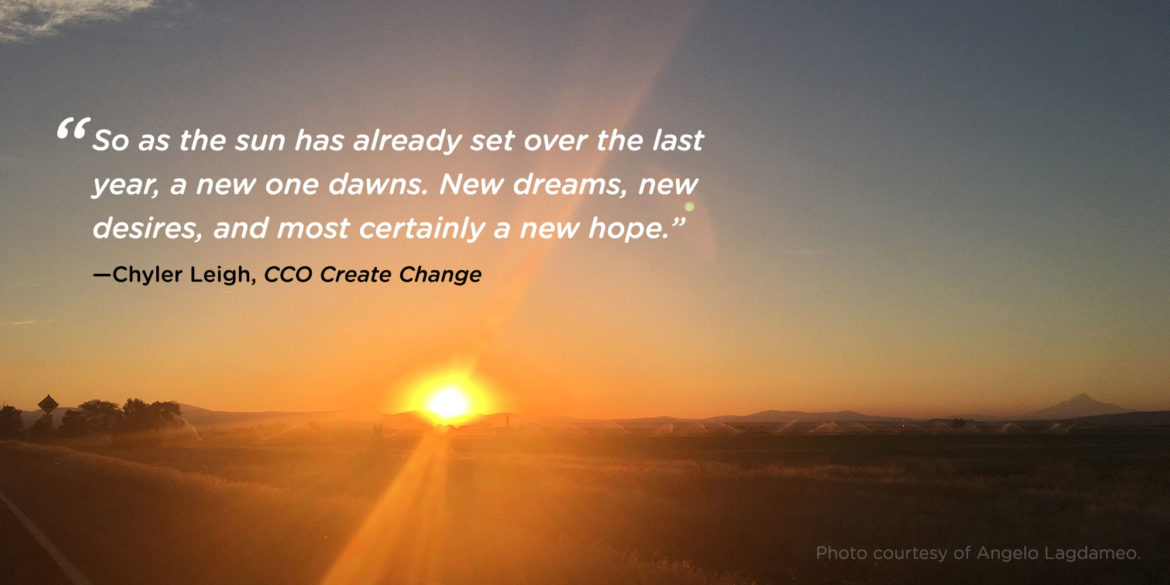 In our January 2019 newsletter, our CCO, Chyler Leigh, referred to 2019 as The Sunrise Year. This gave us a great idea to start a #FeelinGoodFriyay campaign, which kicked off with a request for your original artwork, photographs and poetry celebrating sunrises, sunsets and sunshine. We’ve received so many wonderful submissions and we’ve loved every single one of them, several of which we’ve posted on Instagram, Twitter and Facebook. The following are a few beautiful selections that illustrate just how global – and talented – our Create Change community is.

Sunsets and Sunrises are so fascinating.
Such a phenomenon of nature.
If you think about it, humans are nature too.
Made of the same elements as the world.
They have much in common.

Nothing is solely black or white,
Light or dark although we sometimes may think it is.
When the sun sets or rises,
It’s not like a light switch – on/off,

Gradually, sometimes more or less colourfully,
It sets right in front of our eyes.
Never gone,
Just wandering to give warmth and light somewhere else
To return again the next day.
And even when itʼs “gone” that doesn’t mean it makes living on earth impossible.

On some parts of the earth everything quiets down
To a state of brief hibernation you could say.
A natural rhythm that makes everything disappear,
To re-energise and rest.
In other places in the world, it’s maybe more alive / light.

The same could be applied to human life.
Sometimes life’s good, sometimes not so.
Sometimes you’re happy, sometimes you’ll feel down.
But that doesn’t mean the light is gone, never to return.
It’s a constant up and down and stagnation and everyone copes with it individually.

And even tho the lights are down,
It doesn’t mean you’re not alive.
You’re simply human. 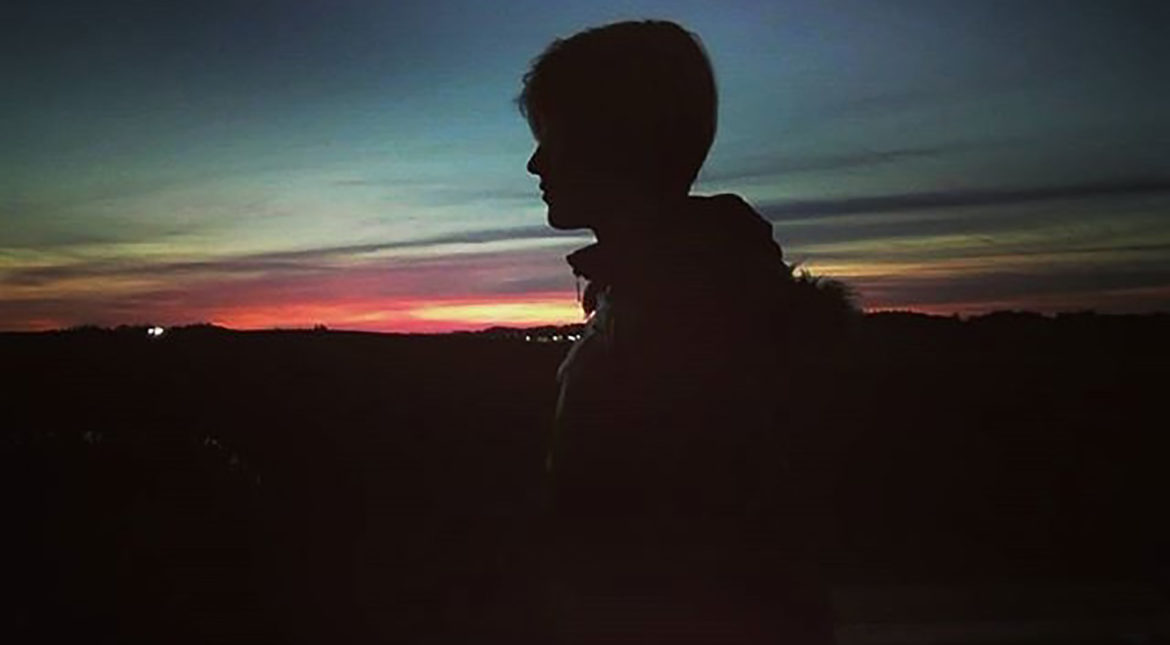 As I look out the window and see the sunrise over the trees.
I reflect on where life has me today.
The sun resembles that little glimmer of hope.
That there are new beginnings and more to offer in this world.
I remember over the summer I was with family at Wildwood.
I remember seeing the sunset over the ocean.
I found that view to be so beautiful and so peaceful.
Whether it’s a sunset or sunrise that amazing view can take your troubles away.
I’d like to think I blossomed into a better person going into this new year.
Through ups and downs and self discovery
I accept myself for who I am.
We shouldn’t let darkness overtake us.
The sunshine is the light what will glow within us.
The sunshine year I feel will give us peace, love, and tranquility.
After all the world needs more love in it.
Love is love no matter who you are attracted to.
I find the little things in life to be feeling good moments.
It’s those little things that brighten up our day and make us happy.
As the sunsets and night begins to fall I thank God for letting me see another day.
For setting me on a path of righteousness.
Every sunrise and sunset has a beautiful view to go with it.
A story worth telling.
Continue following your story and chase those amazing dreams.
Find peace in doing what you love the most.
For me it’s helping others by using my voice with my songs/poems.
My story is still unfolding everyday I learn more and more about myself.
Take a moment to embrace that sunrise/sunset.
You have a beautiful life worth living. 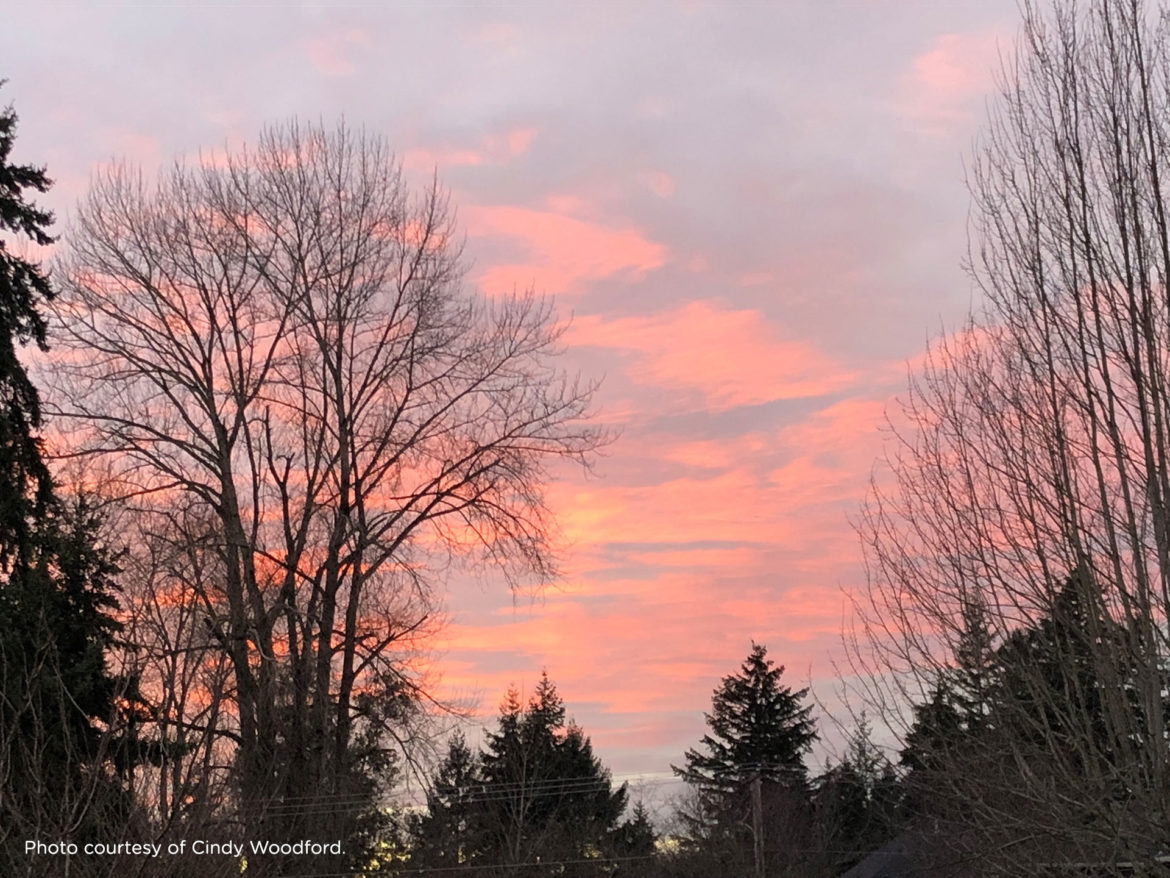 The Effects of Sunlight—by Jada Silverstein 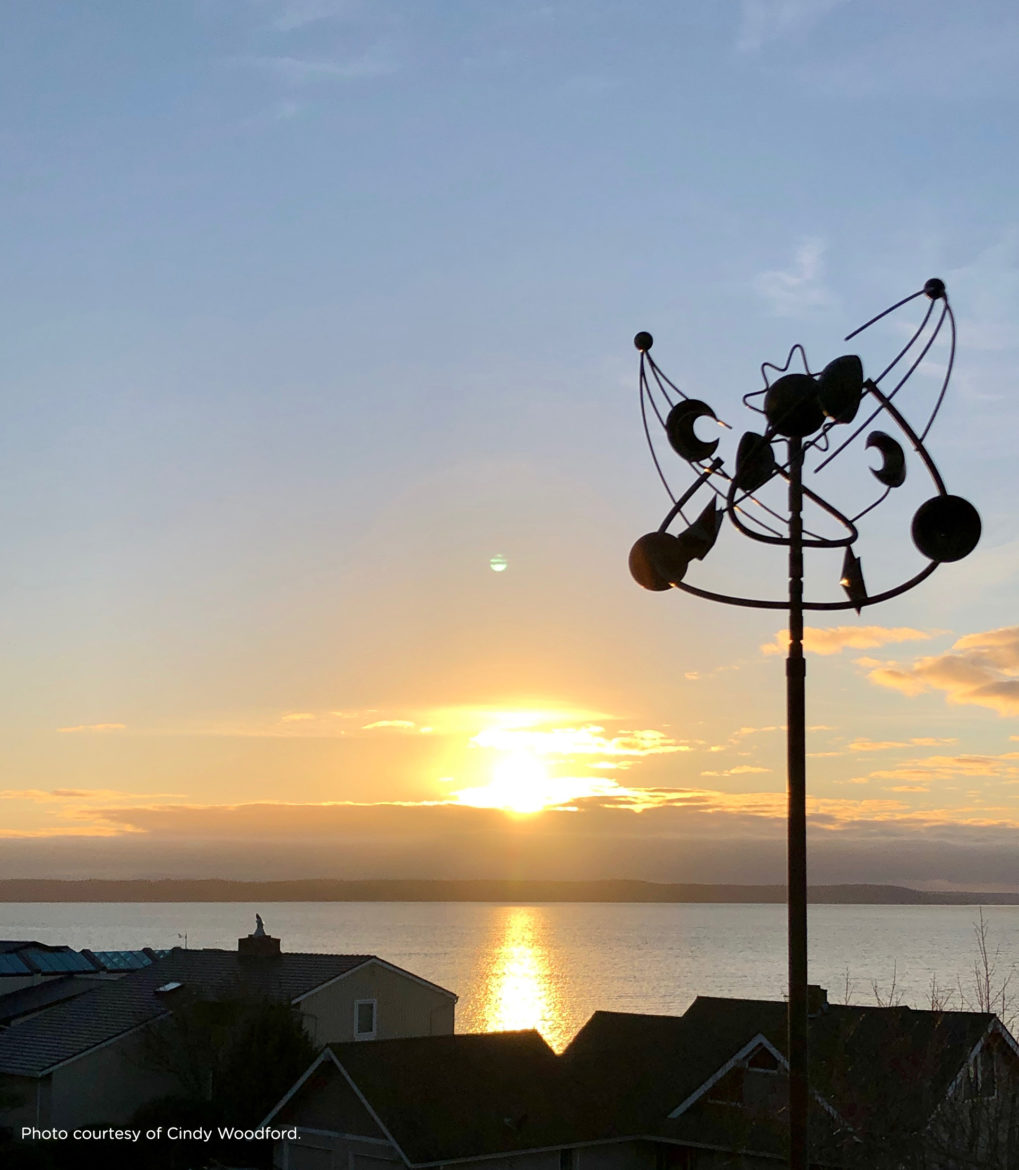 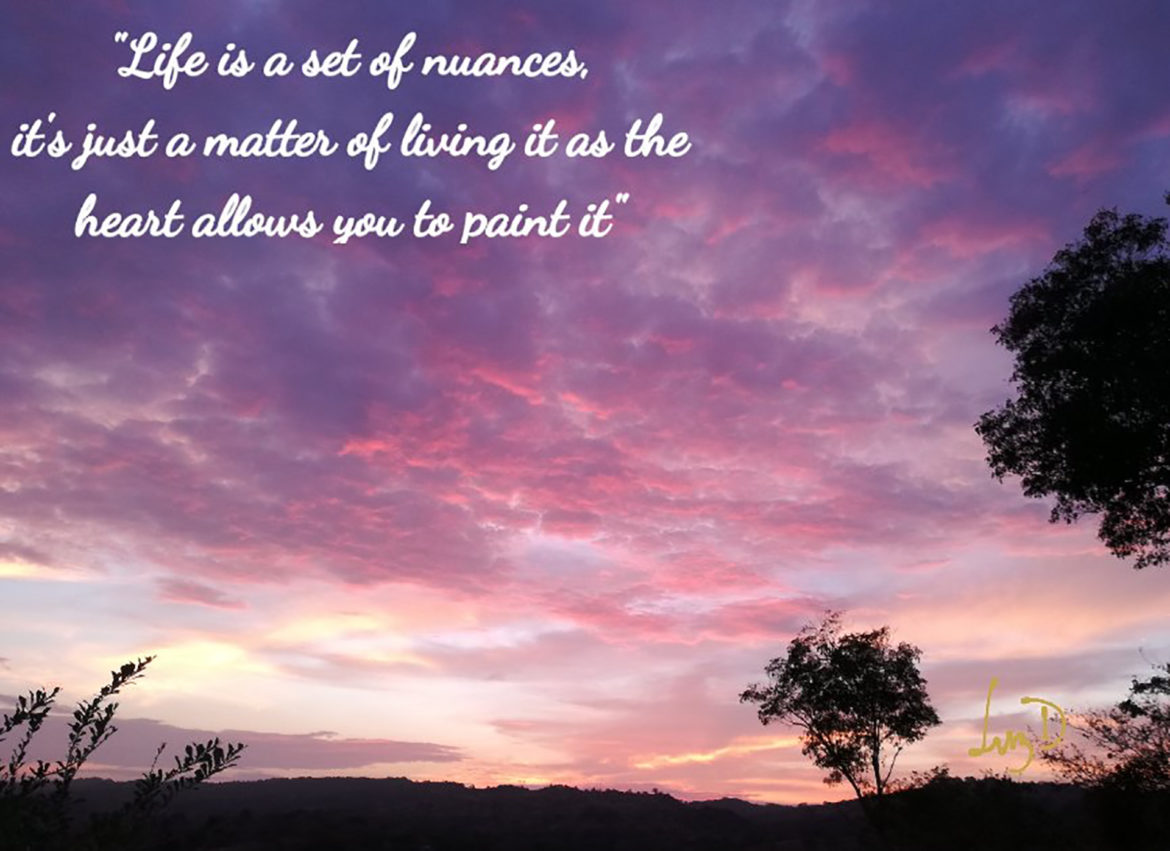 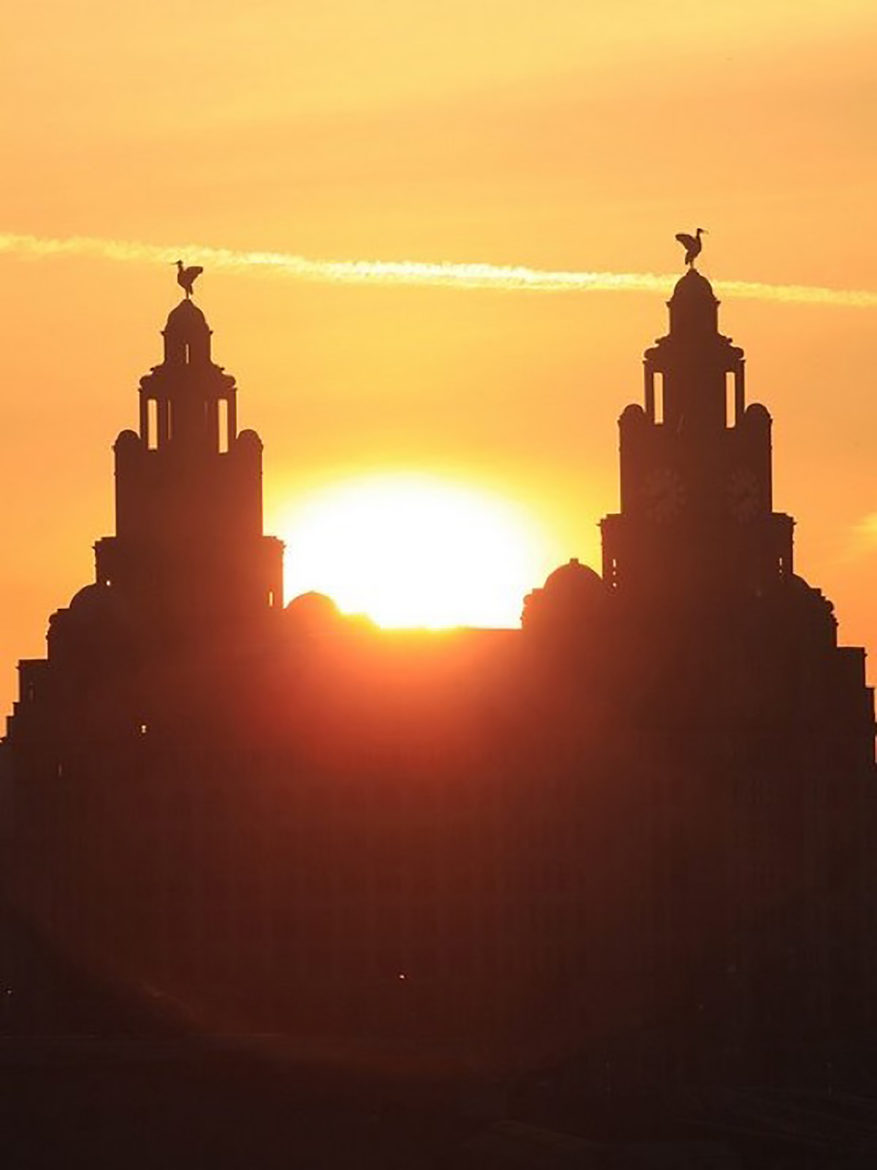 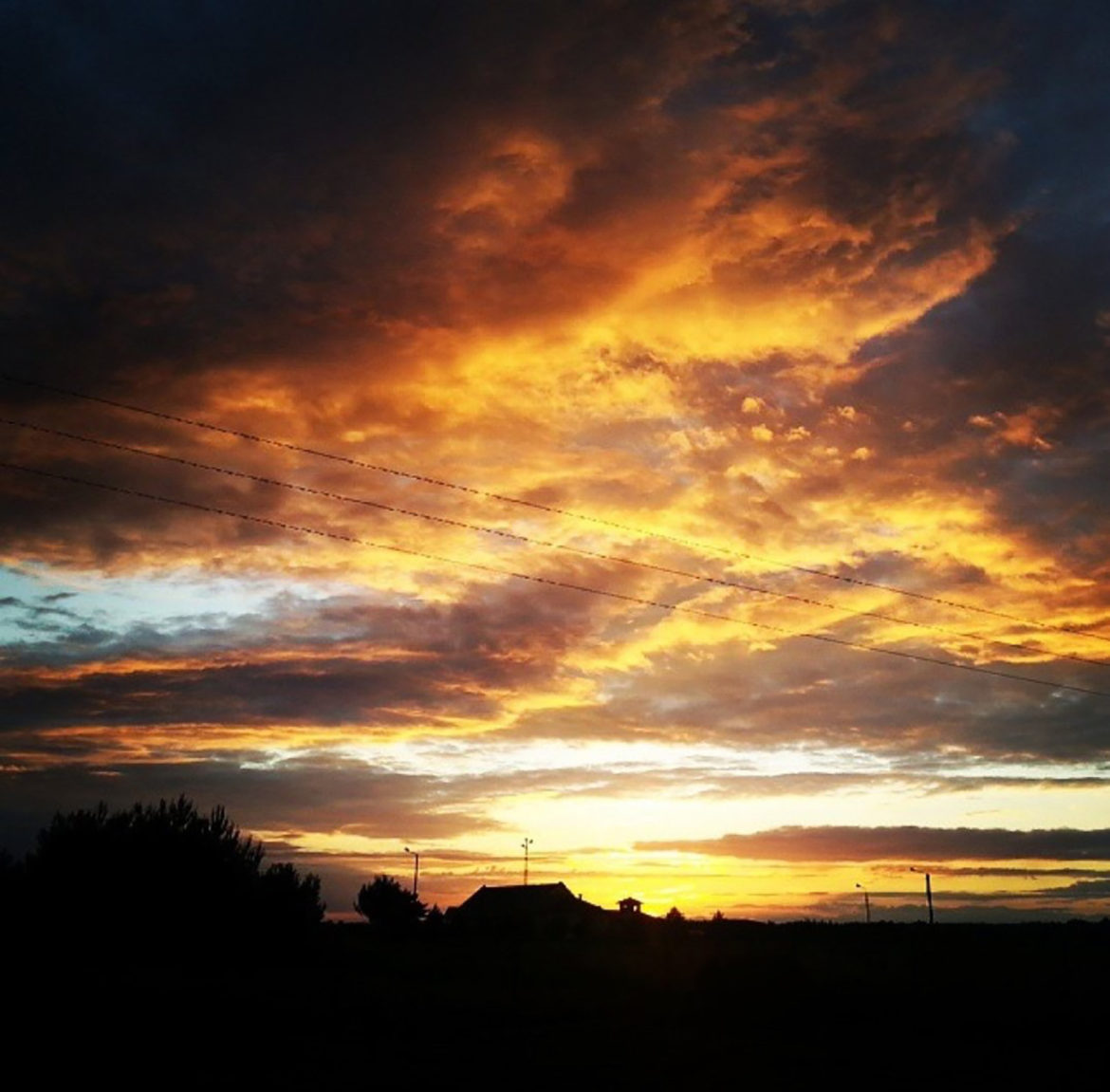 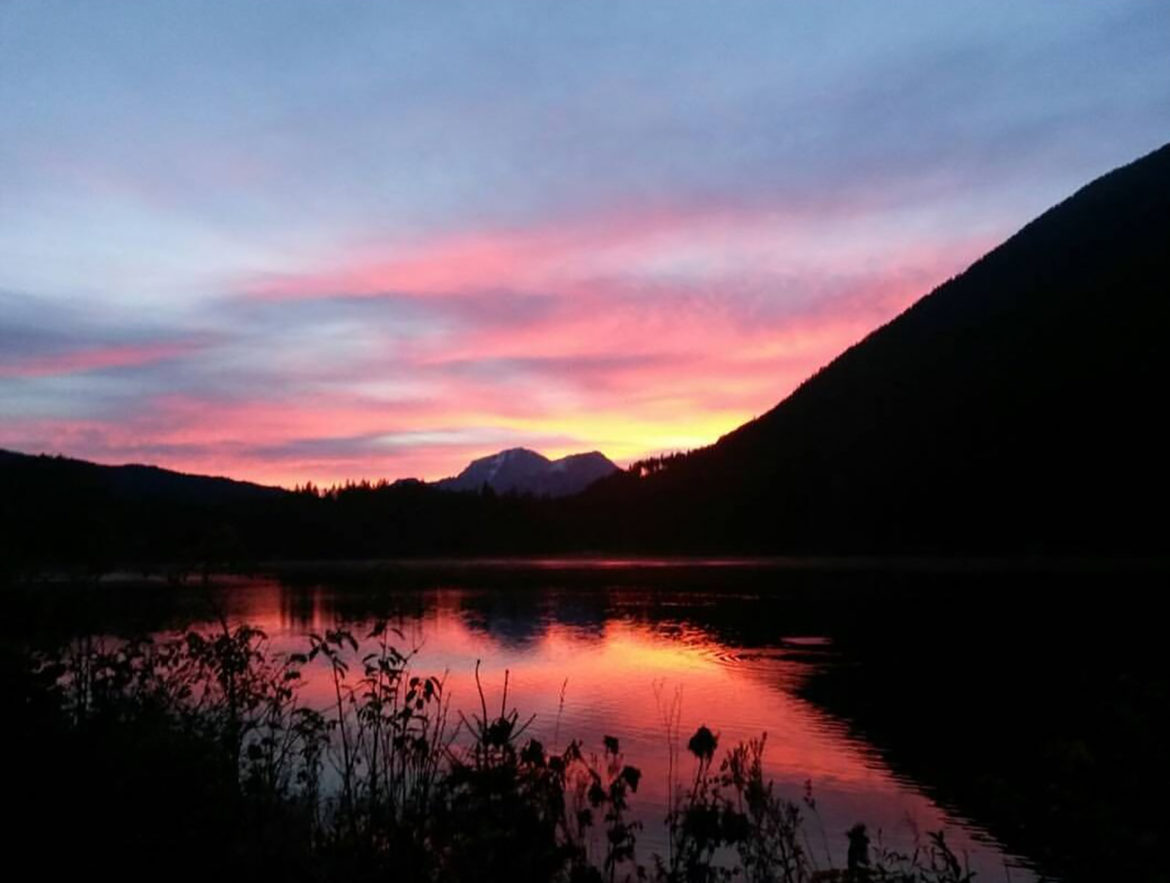 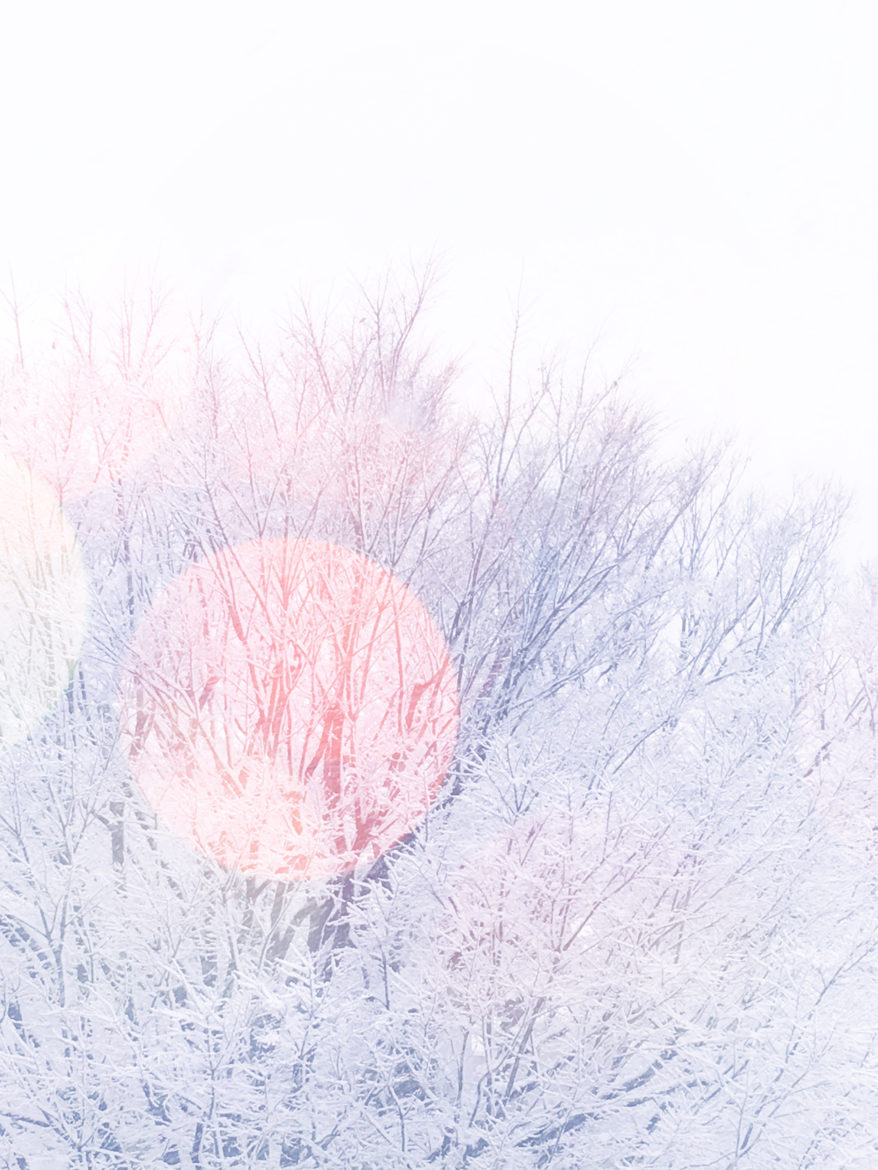 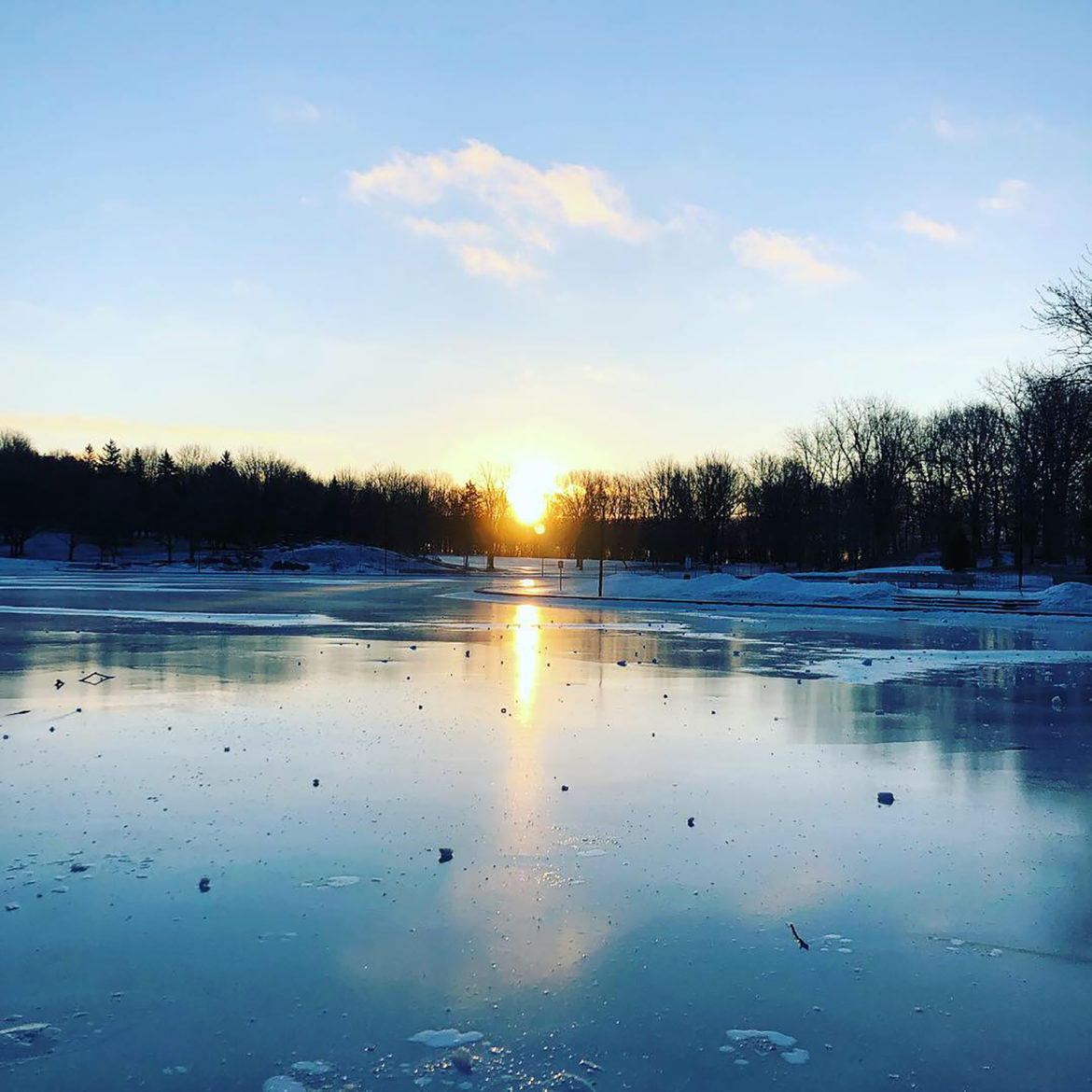 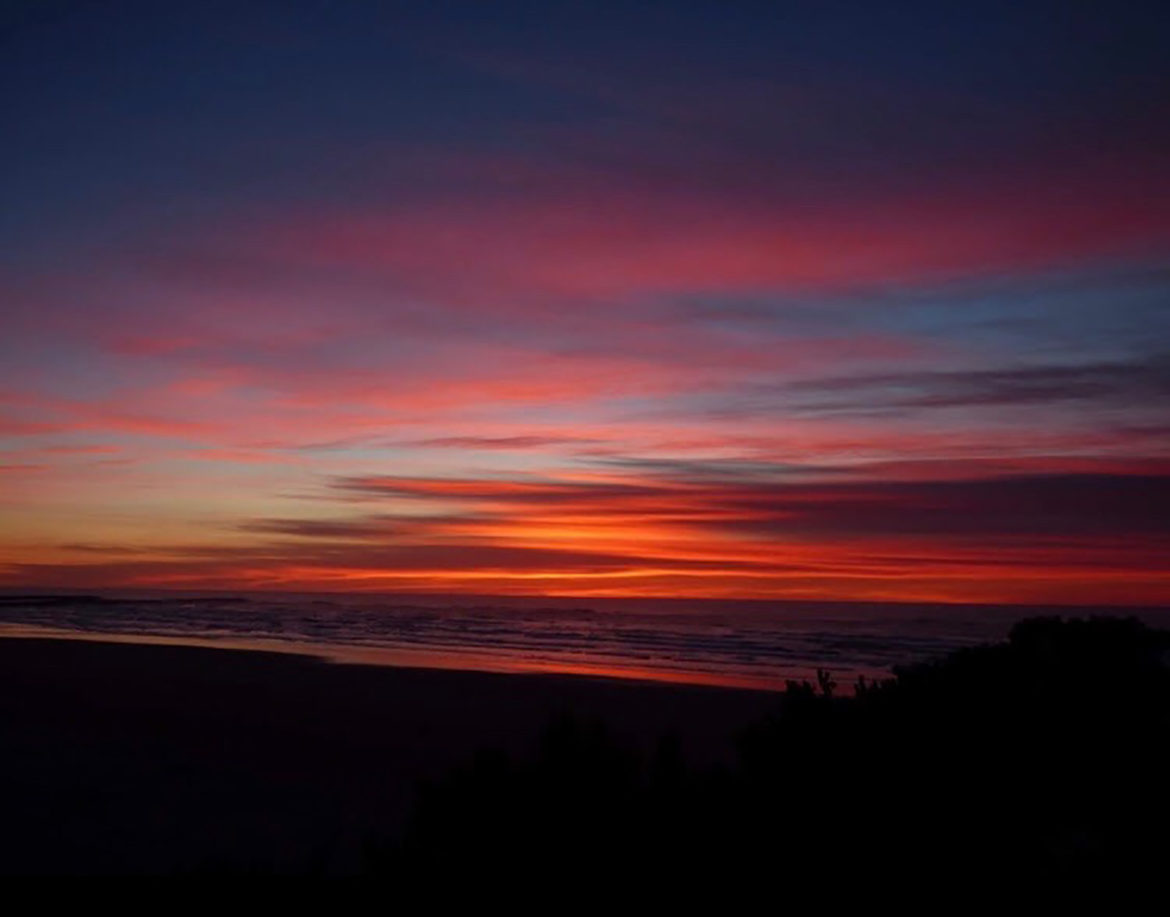 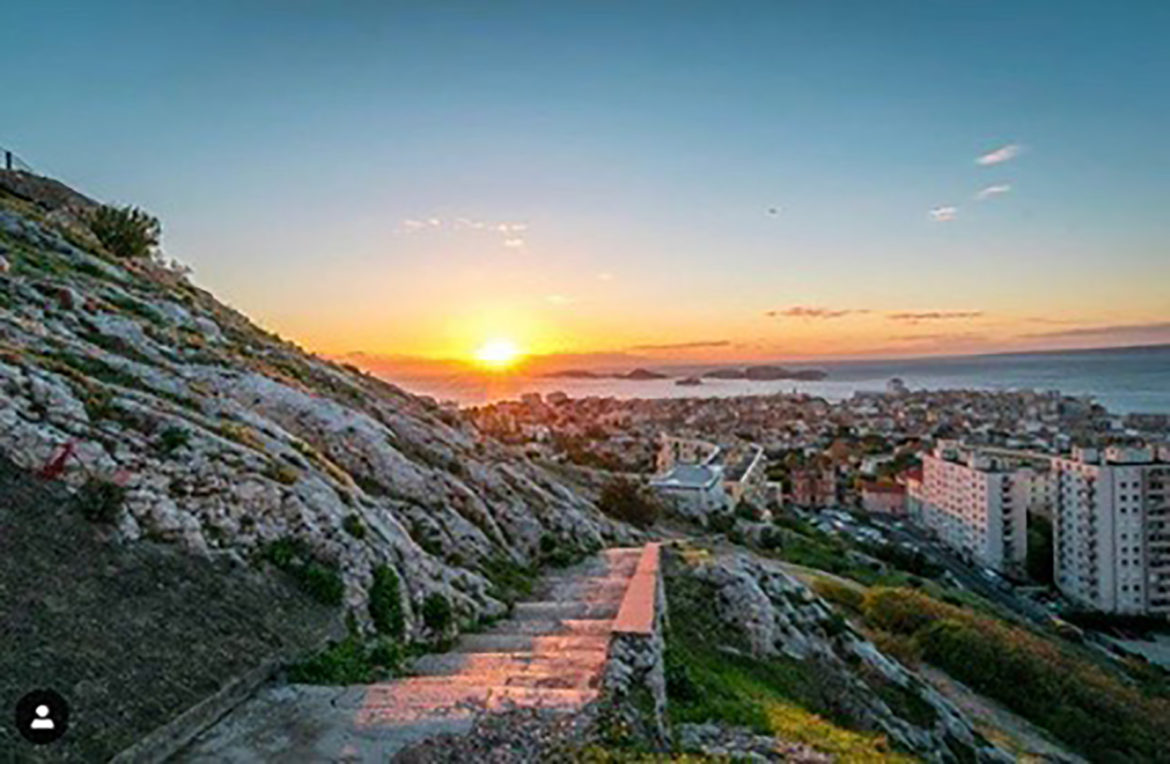 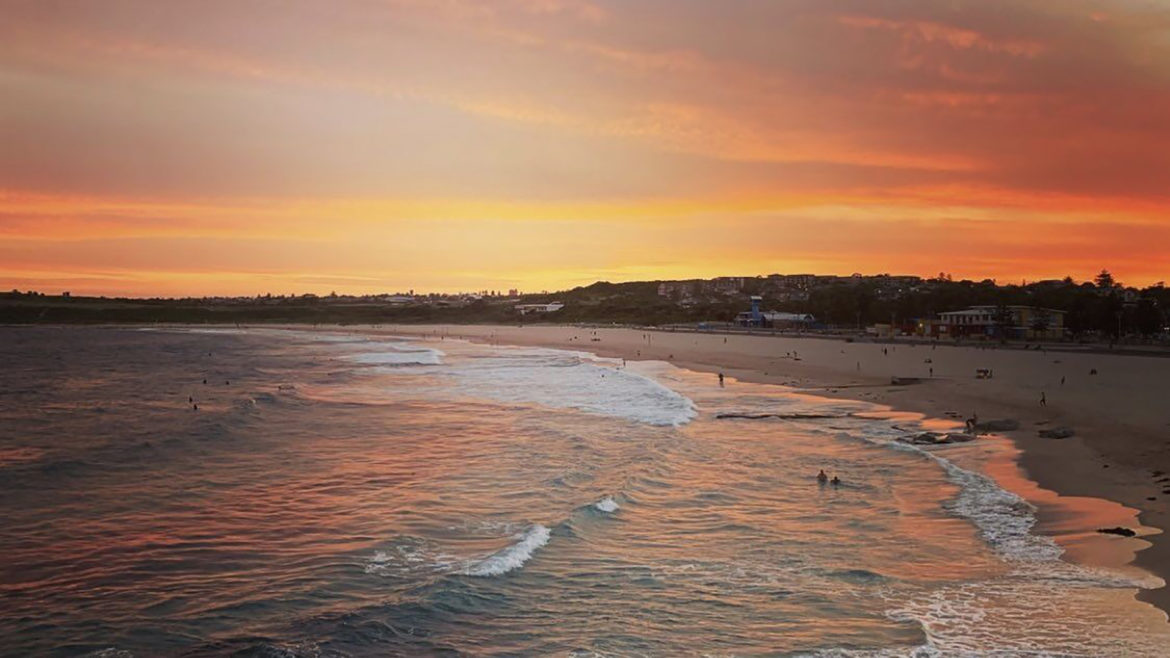 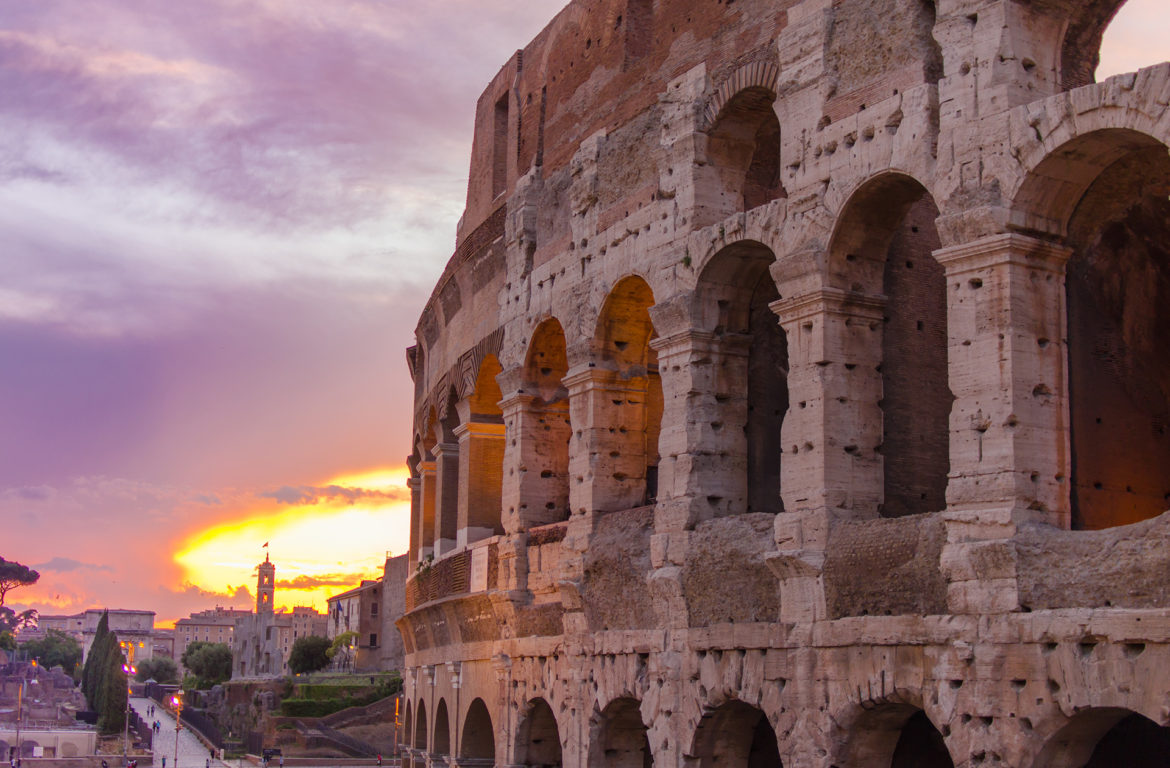 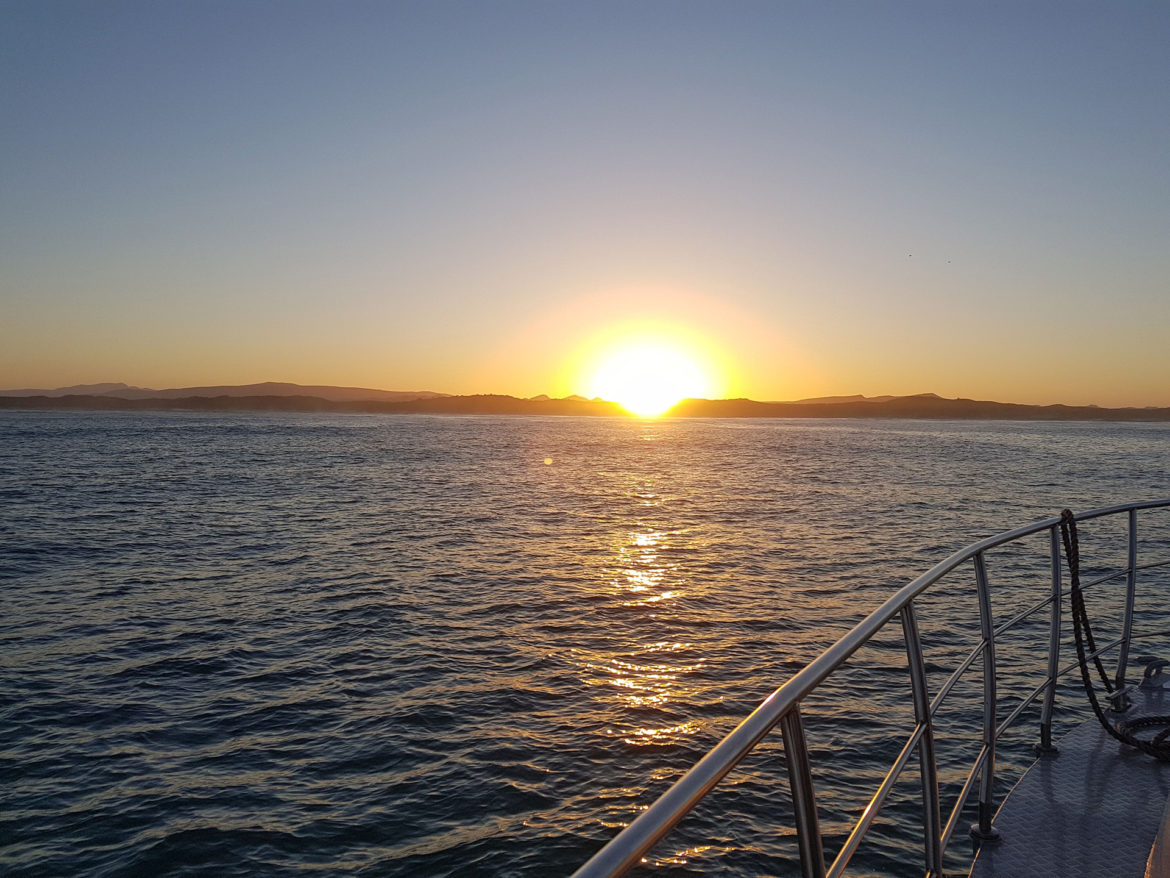