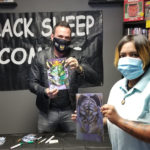 Aside from being a fangirl, I am an avid reader to the extreme.  I converted an old bedroom into a library so much of my time is spent in it.  I read a variety of genres but my main genre is Non-Fiction and a sub-genre of Native American studies.

My top 3 books of all time: 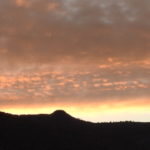 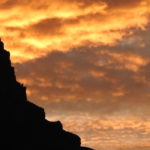 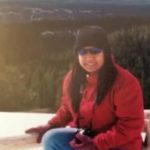 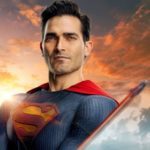 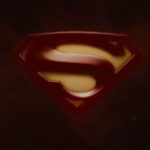 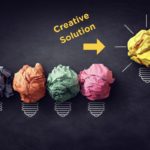 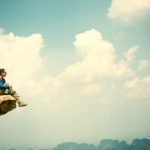