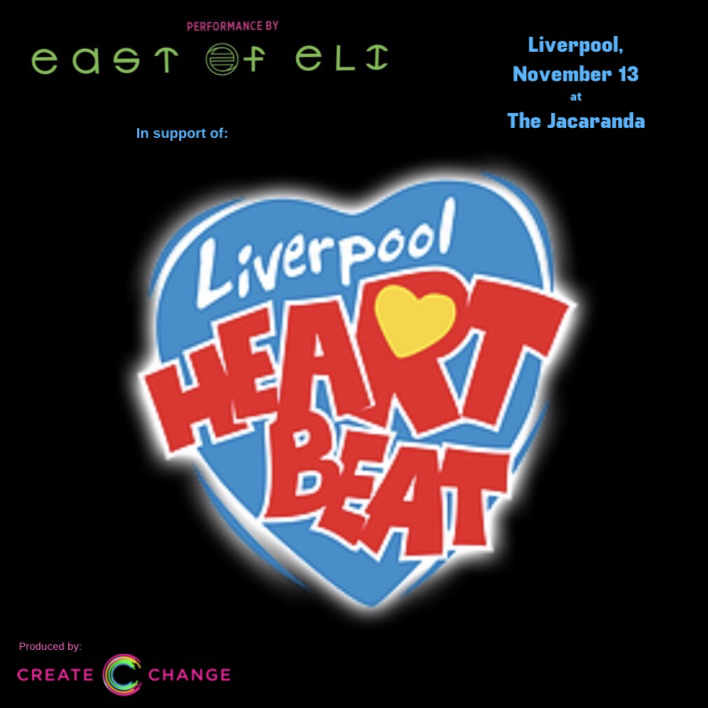 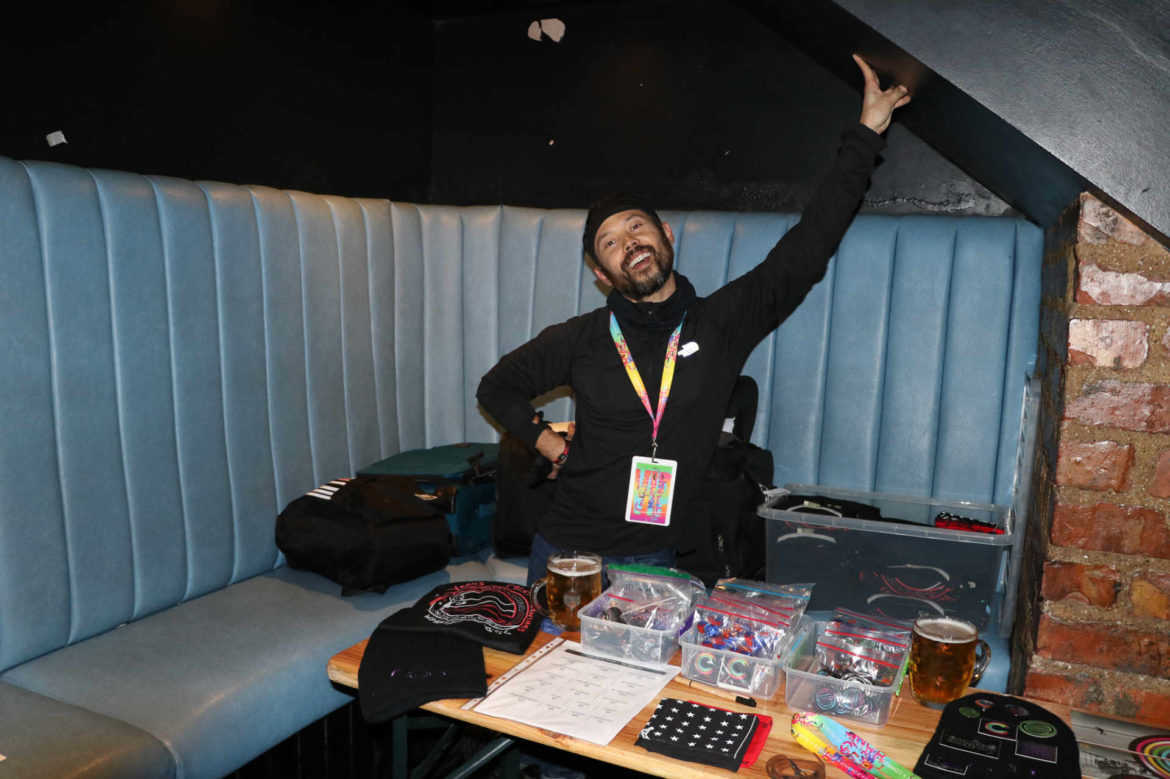 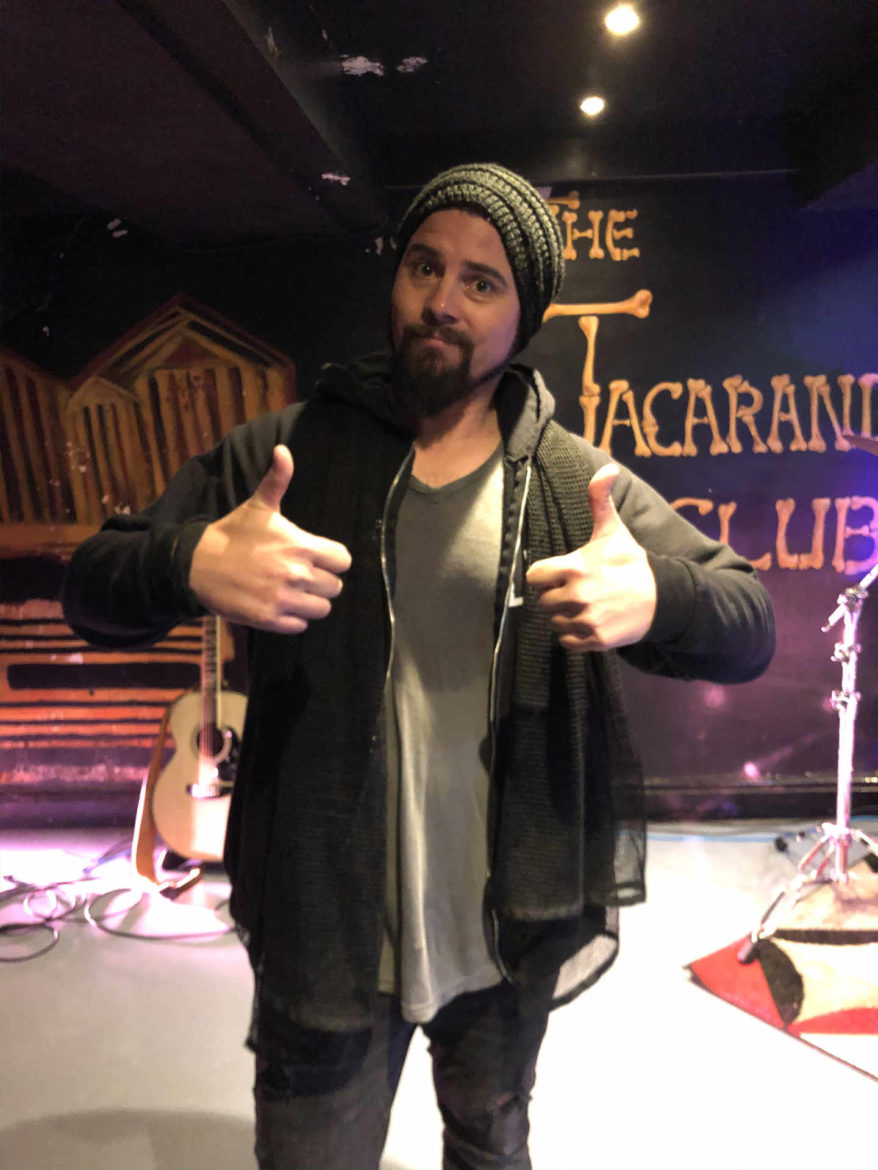 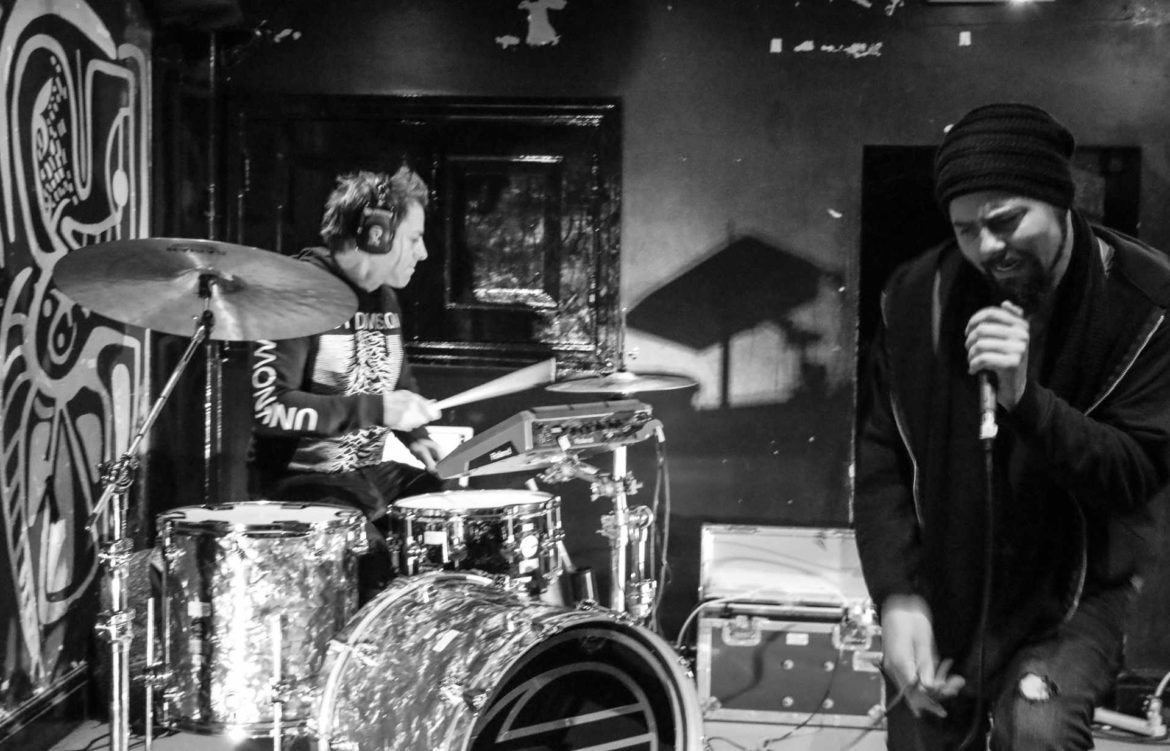 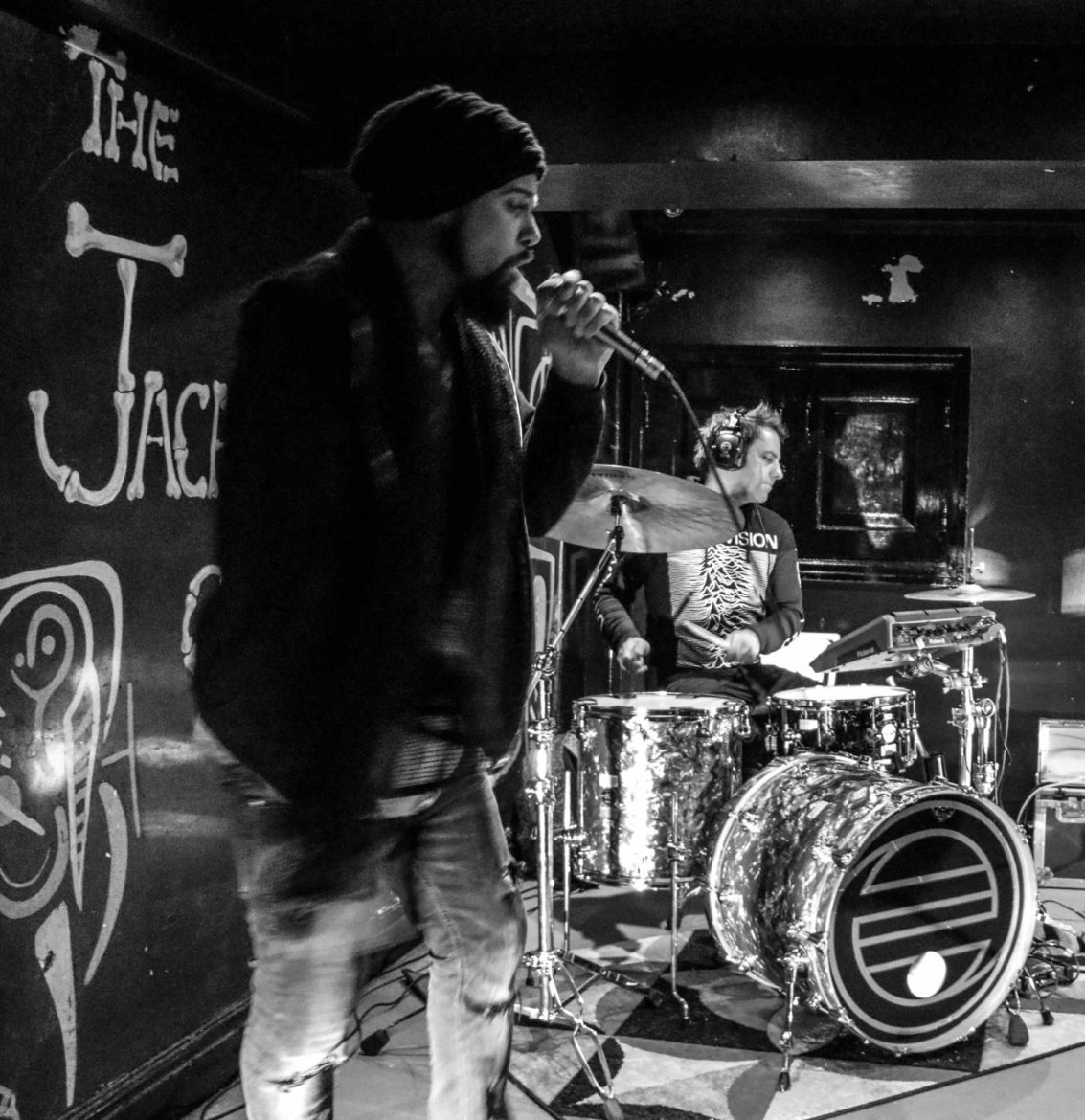 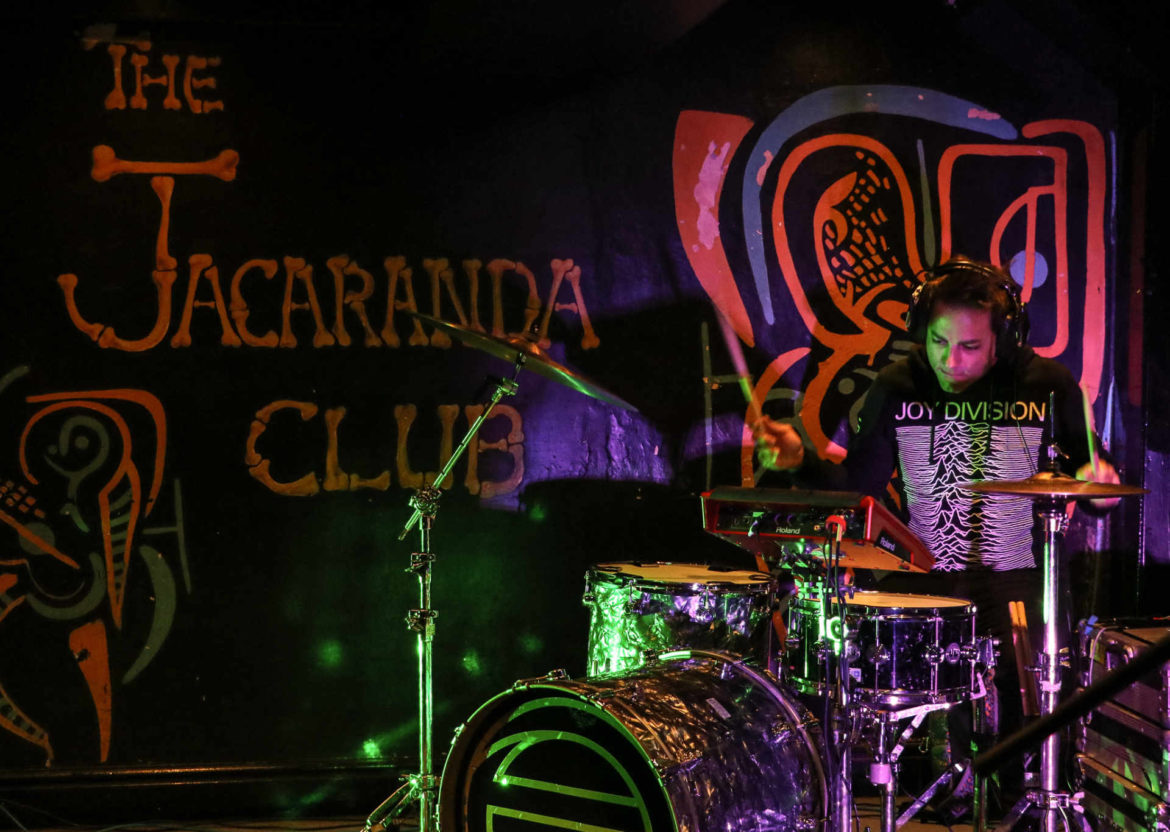 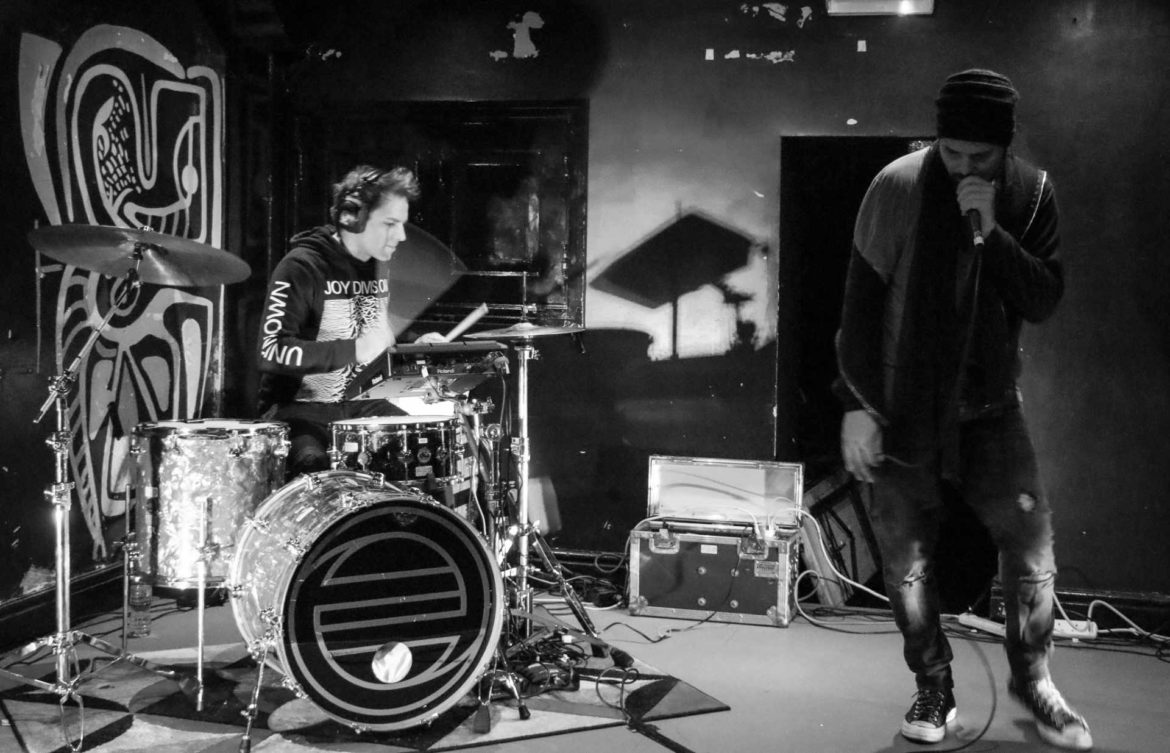 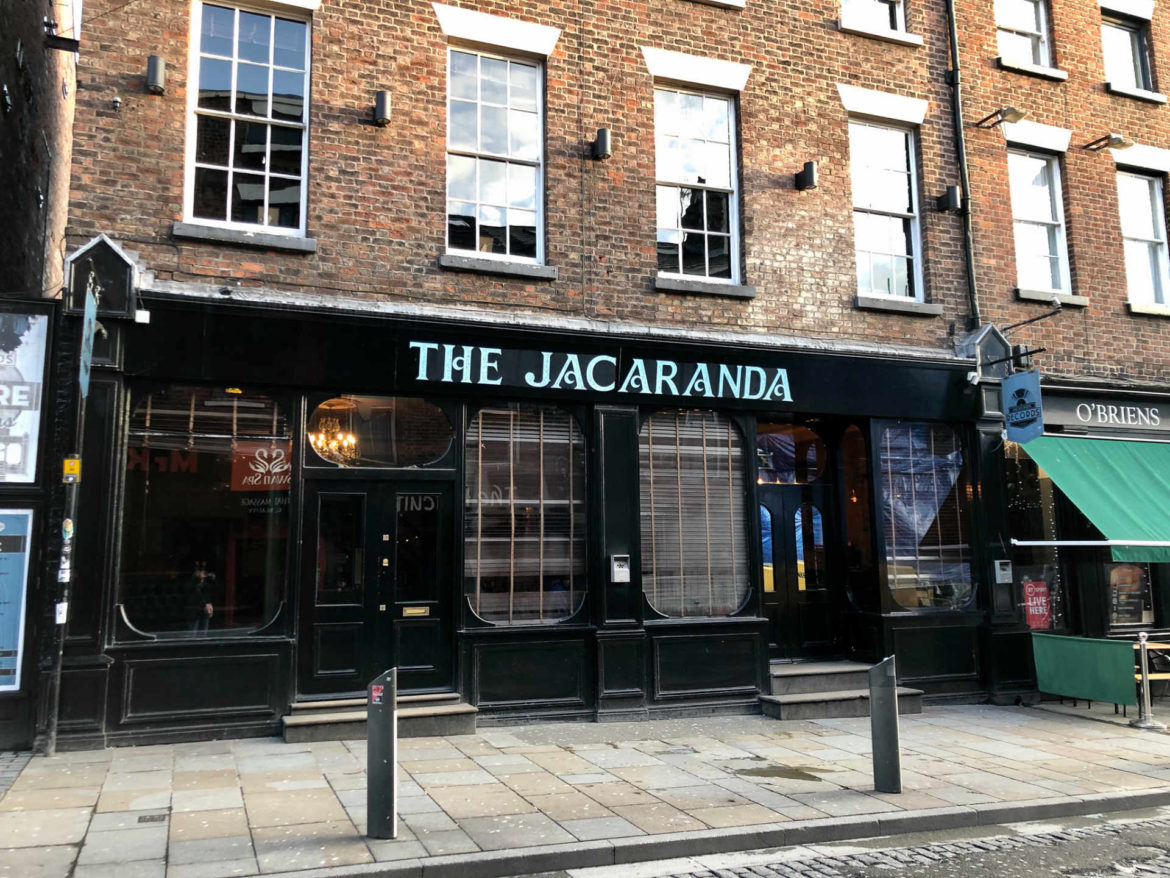 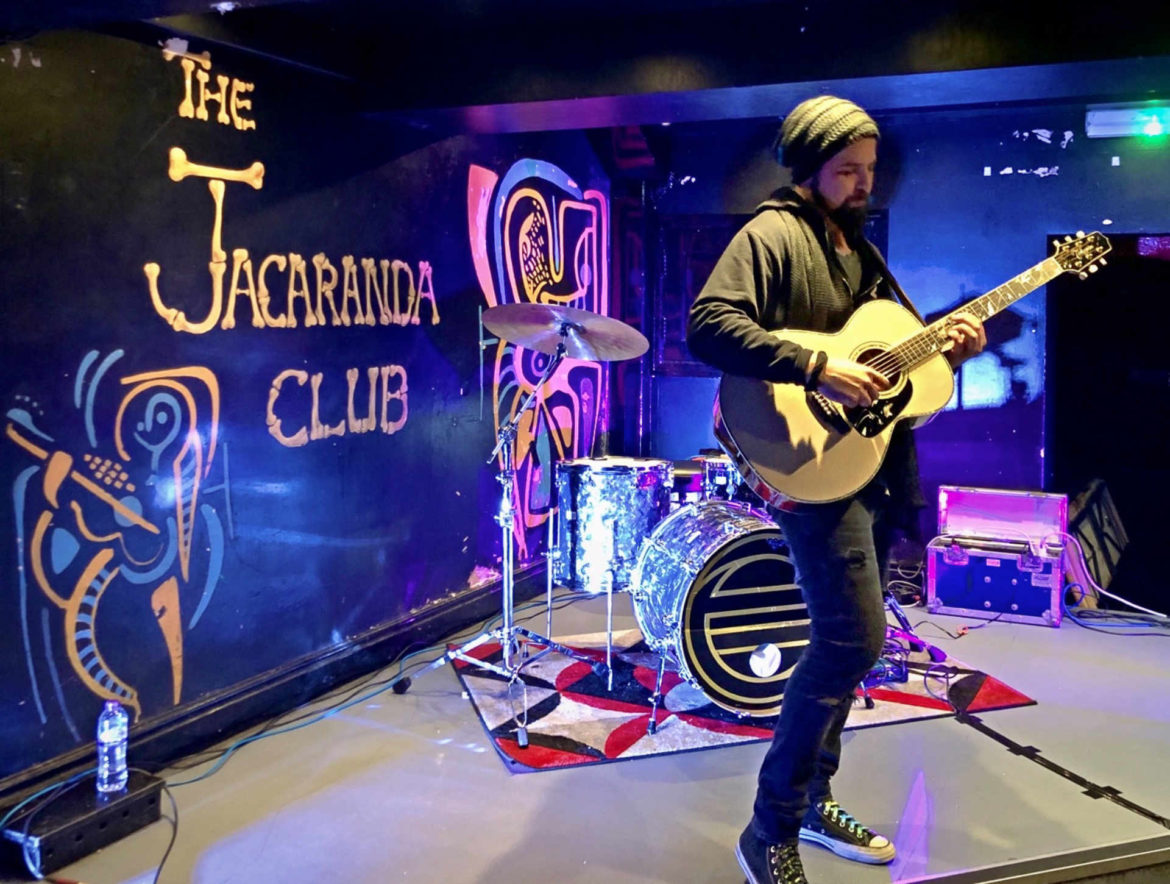 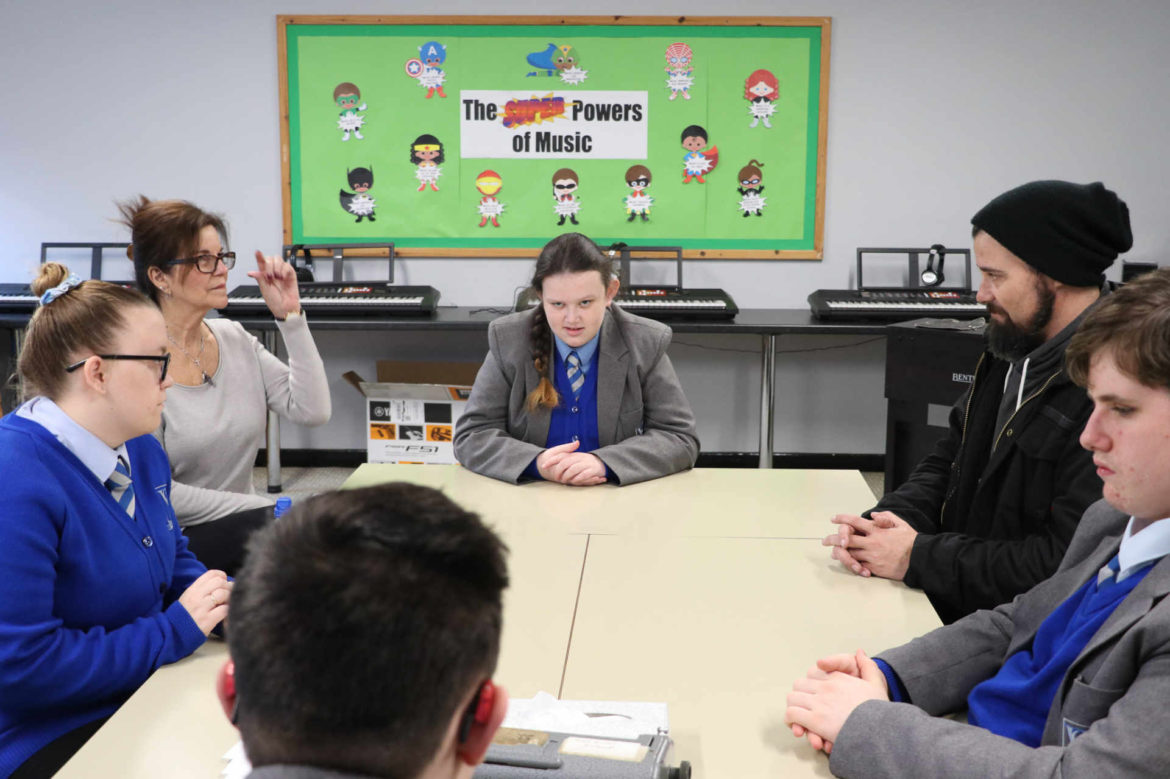 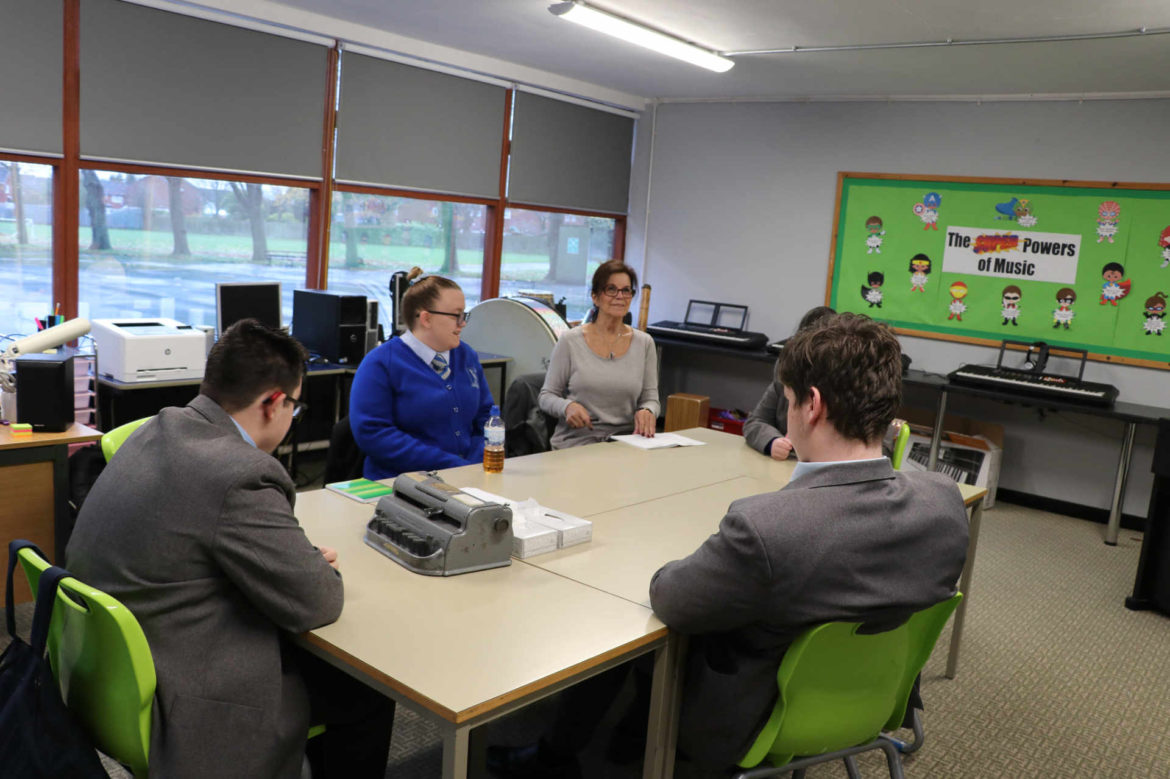 The journey from Newcastle to Liverpool provided a mixture of rain and sunshine, with the added bonus of a few beautiful rainbows along the way. In the early afternoon we arrived at St. Vincent’s School, which was to become our home for the next few days.

In addition to a Meta Tour performance in this iconic city, Nathan was also taking the opportunity to once again work with some of the talented students at St. Vincent’s. As you may recall, earlier this year we shared a story about the EOE School of Rock, in which Nathan coached several visually impaired students as they prepared for a special performance at nearby Alder Hey Children’s hospital. The concert was a big hit, receiving quite a bit of attention throughout England.

This time around Nathan worked with some students on a new and very special project, writing a song to be recorded and incorporated into a comic book that will tell the story of hope and inspiration arising out of conflict. It was a pleasure and a genuine honor to spend time with these special young people as well as with St. Vincent’s school principal, Dr. John Patterson. It was also quite inspiring to see the creative process in action. You’ll be hearing much more about this project in the coming months.

No trip to Liverpool would be complete without a visit to at least one Beatles landmark, and we were fortunate to carve out a few hours to visit the Cavern Club – the birthplace of the Beatles – to listen to some great music by local artists. Just across the street is the Cavern Pub, with a large exterior wall made of bricks, each one etched with the name(s) of a significant musical act, including our own East of Eli, featuring Chyler Leigh. It was an extra special treat to see that brick, which took me just over a minute to locate. 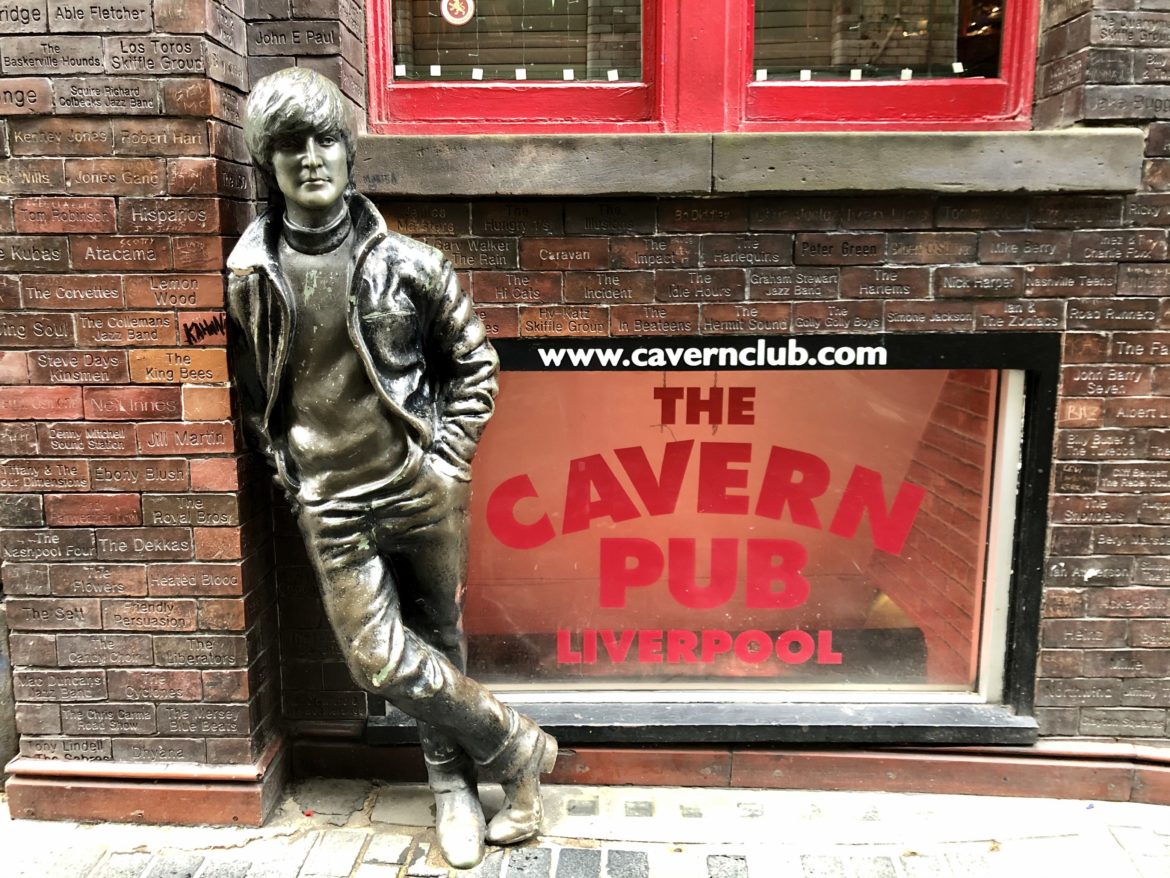 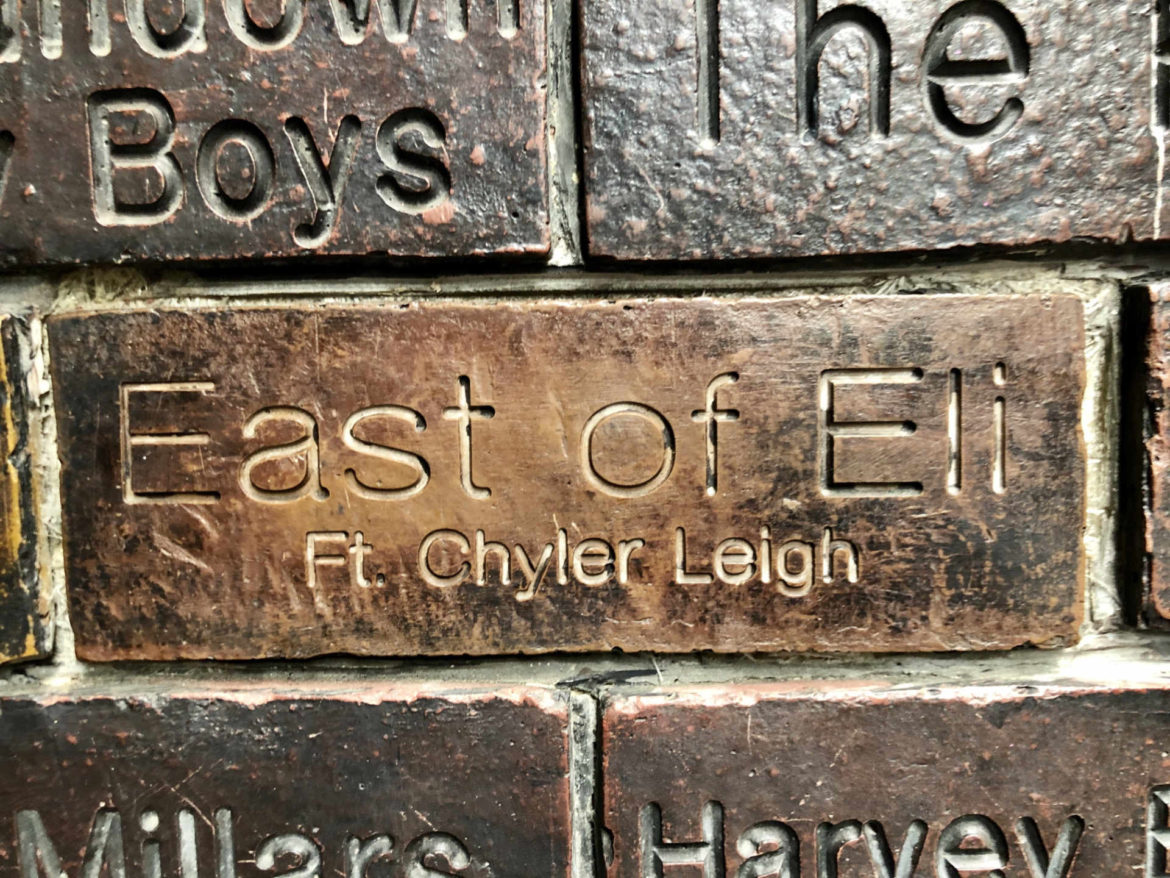 But of course our main reason for being in Liverpool was for another epic Meta Tour performance, this one at the Jacaranda. We had one of our largest crowds so far, which also happened to coincide with World Kindness Day. The energy in the room was palpable, with so much joy, enthusiasm and anticipation for what was sure to be a very special evening.

After performing several classic EOE songs, Nathan invited Robin Baynes, MBE, to the stage to share information about tonight’s sponsored charity, Liverpool Heartbeat. Robin has dedicated his life to helping others, young and old. He created Liverpool Heartbeat to inspire, motivate and excite young people to live healthy lifestyles and to make wise life decisions. Robin personifies what it means to Create Change, in the most positive way. He’s an inspiration and we were truly honored to support Liverpool Heartbeat at this performance. We’re also grateful to our Create Change Chief, Deb Roth, for introducing us to Robin and his very special work. 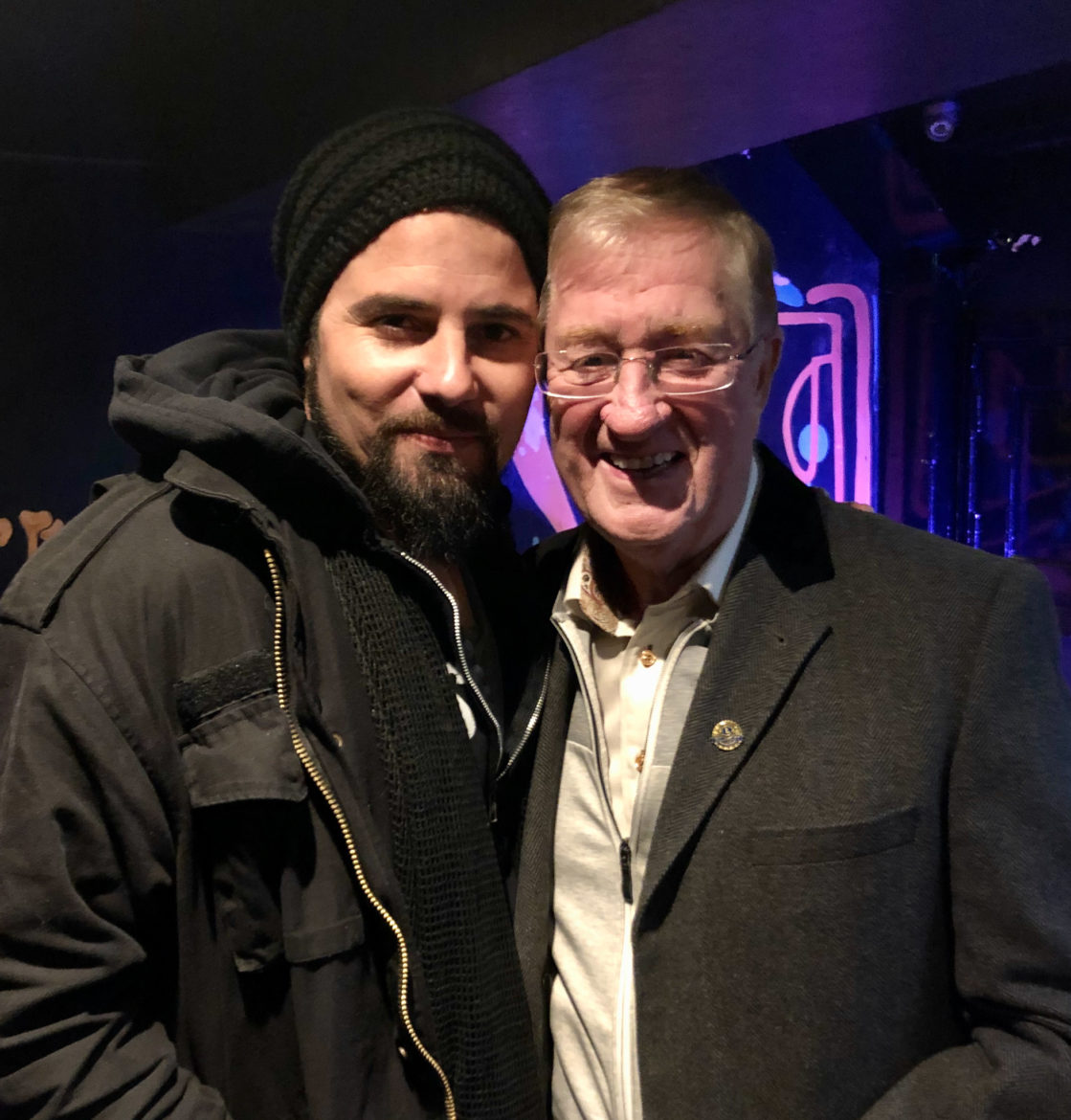 Oh, and I’d be remiss if I didn’t mention another special event that occurred in Liverpool. Our newest merchandise – super awesome EOE and Create Change shoelaces – arrived just in time for the show! They proved to be quite popular, which was great for our Liverpool Heartbeat fundraising – and the really cool kids (ie. Nathan) wore an EOE lace in one shoe and a Create Change lace in the other. Look closely at pictures showing his feet and see if you can spot them.

Another wonderful EOE Experience ended with some more great music and lots of hugs and promises to see each other again soon. We headed back to our lodgings to unwind, visit and ultimately get a bit of sleep before heading off to our next destination.