This month we honor the heroes of the June 28th 1969 Stonewall riots in Manhattan, NYC. Fifty years ago, in a powerful display of solidarity, Puerto Rican drag queens defended the LGBTQ+ patrons of the Stonewall club as they demonstrated against unjustified raids and harassment by the NYPD. This days-long protest quickly grew to include the residents of Greenwich Village and beyond. The events at Stonewall became a galvanizing force to unite the LGBTQ+ community together for political activism and within two years every state in America had a gay rights organization such as the Gay Liberation Front, Human Rights Campaign, GLAAD, and PFLAG.

“No one should be denied housing, a job, military service, adoption or a wedding cake based on sexual orientation or gender identity.”

As we move towards progress in the 21st century, we dedicate June as Pride Month in recognition of Stonewall. We remember those in our LGBTQ+ community who have lost their lives to hate crimes, suicide and HIV/AIDS. We celebrate civil rights advancement and the positive social contributions from lesbian, gay, bisexual, transgender, and queer people. We raise our voices for federal non-discrimination laws: No one should be denied housing, a job, military service, adoption or a wedding cake based on sexual orientation or gender identity. And we thank our straight allies who have marched and danced alongside us on this difficult road towards equality.

For many of us, Stonewall represents that first LGBTQ+ club that welcomed us as a safe place to be ourselves, to express ourselves. During this Pride Month, Create Change wants you to remember what it was like for you when you began struggling with your own sexual and/or gender identity. We want you to remember your mentors and friends in the LGBTQ+ community that embraced you and helped you transition from the person you were to the person you are now. We ask that our diverse Create Change community recommit to the civility of inclusion. This doesn’t mean you can get away with insincere politeness. To be fully inclusive—especially with those you deeply disagree—takes effort and a willingness to find a pathway forward where mutual respect and different ideas can co-exist in the same space.

“We want you to remember your mentors and friends in the LGBTQ+ community that embraced you and helped you transition from the person you were to the person you are now.”

We all have our ‘stripes’, which our CCO Chyler Leigh refers to as the scars that remind us of past pains, but also hope for our future. When you look at that beautiful pride flag and all of its stripes—you see all the diverse colors of the rainbow. Each one is important, but they look so gorgeous together. That’s how we should see ourselves as a community: We’ll be our own, unique expressive individuals, but also we’ll be welcoming to those who don’t share our opinions, but perhaps share our principles (compassion, love, equality, justice). 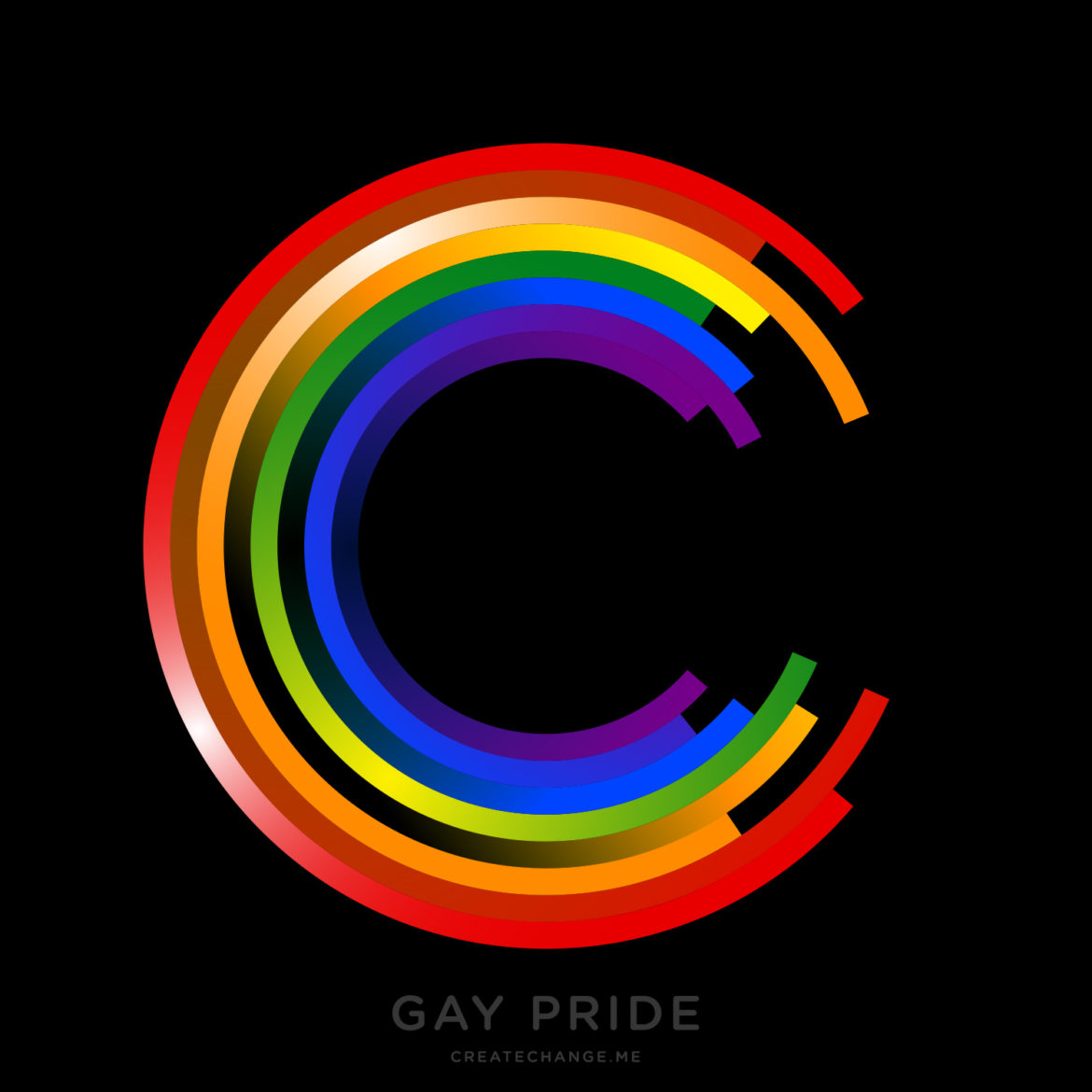 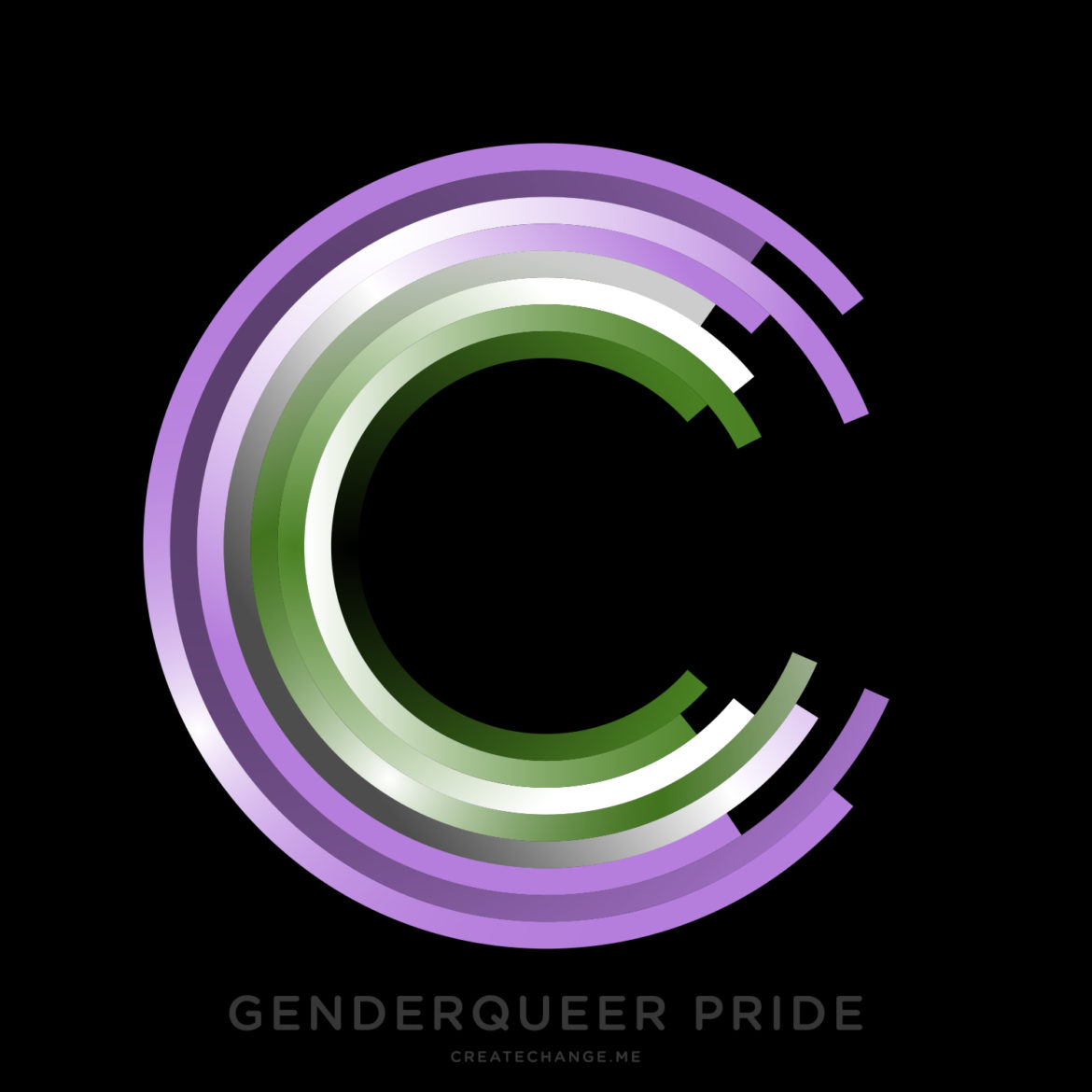 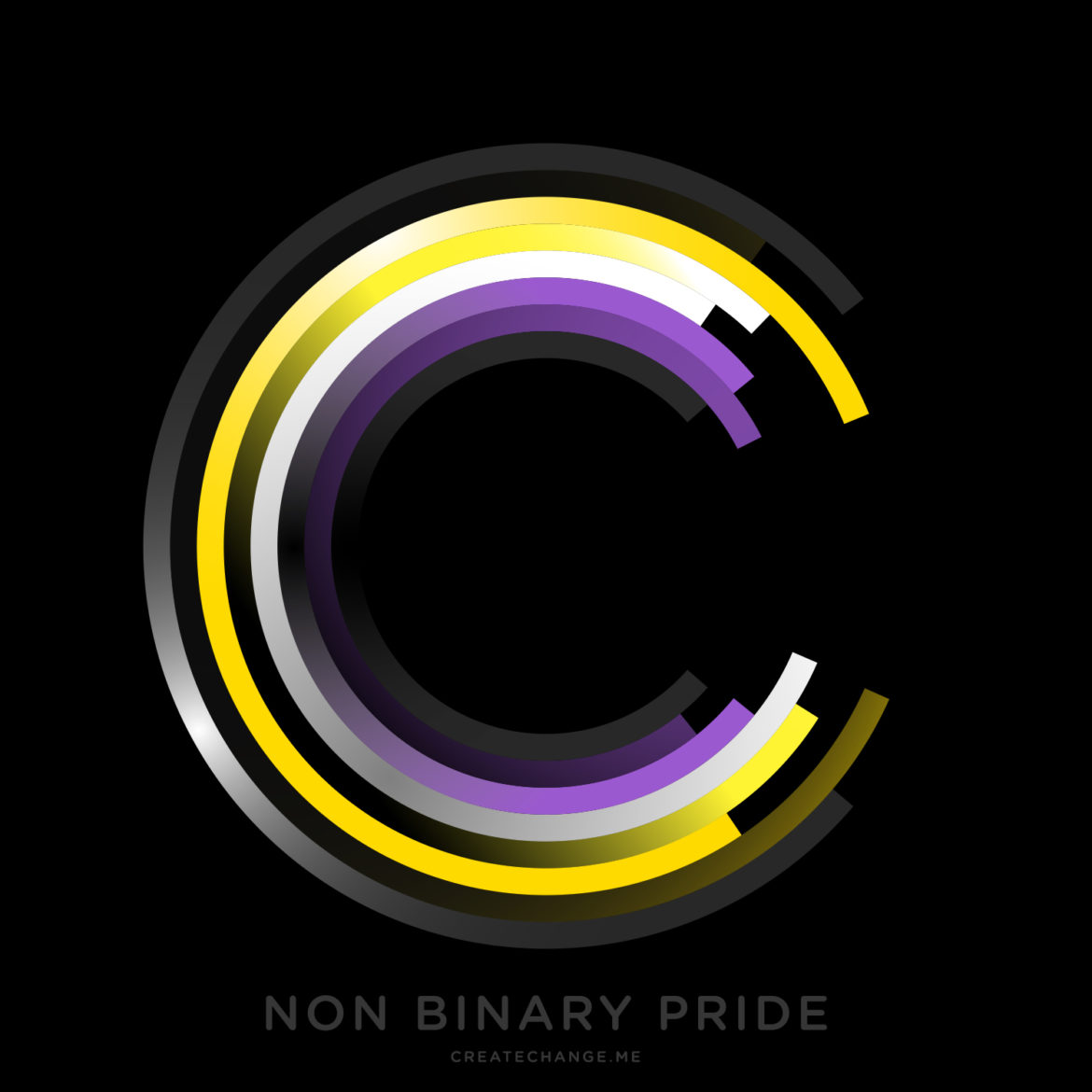 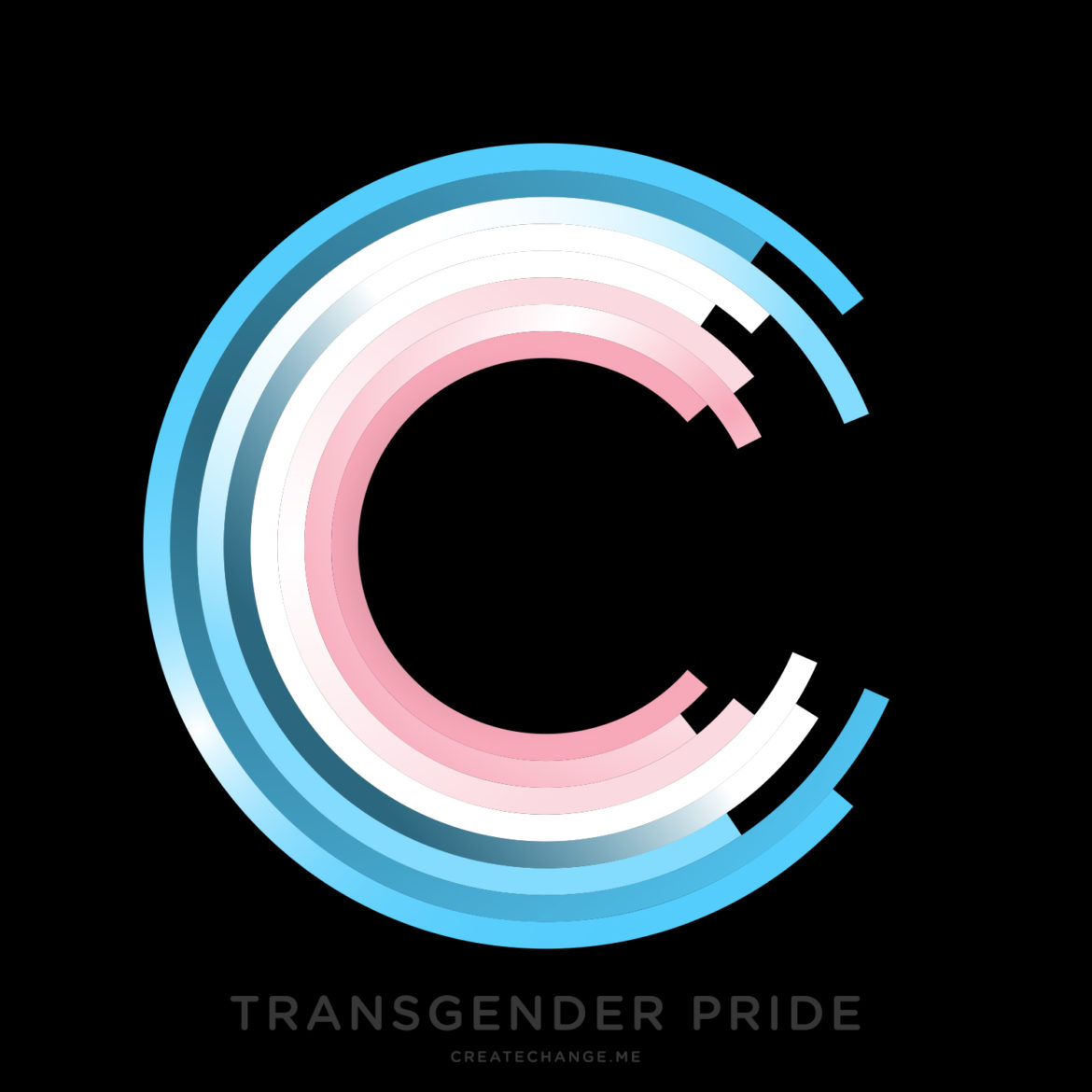 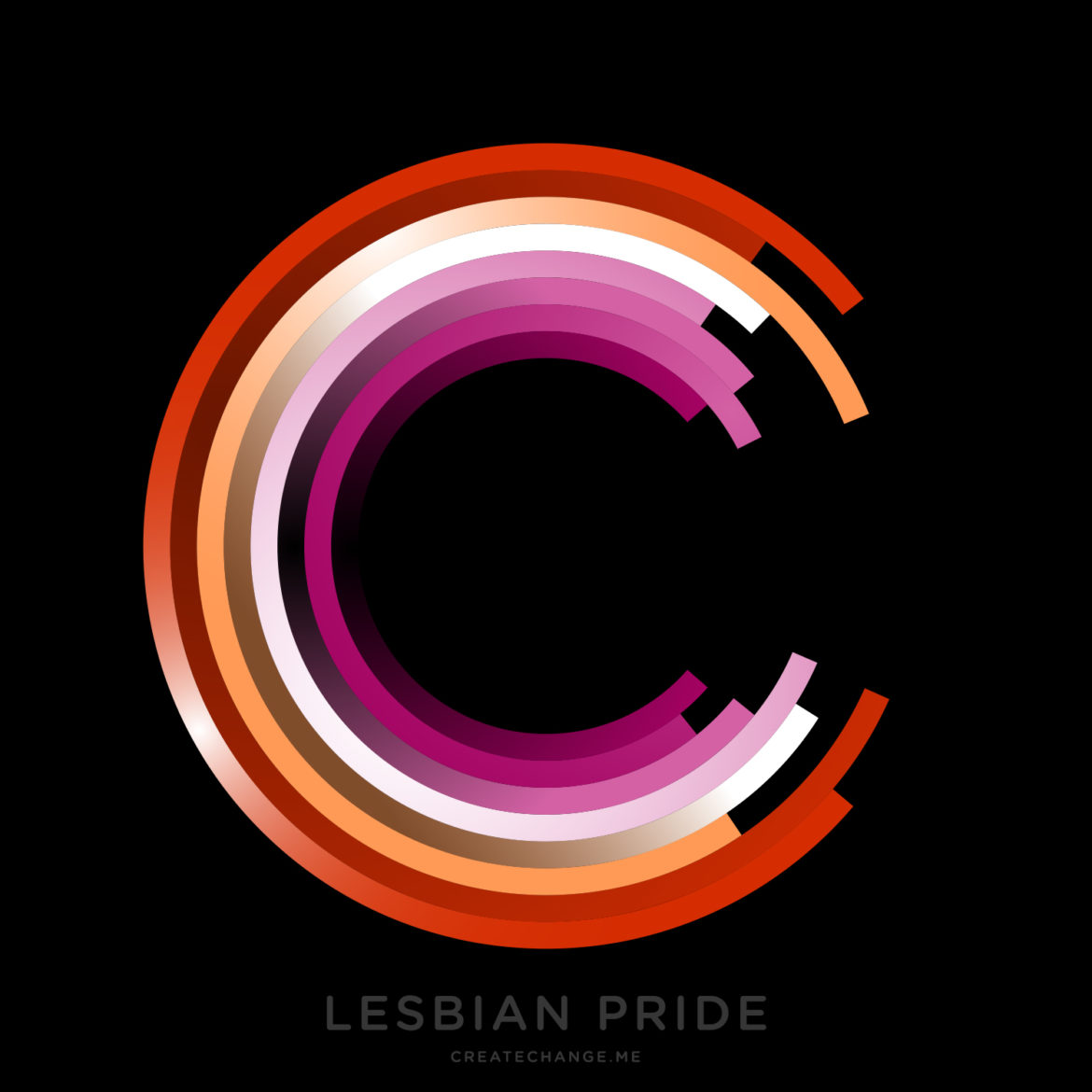 On this 50th anniversary of Stonewall, let’s have pride in our stripes and set aside the bullying and in-fighting. As we accept our own stripes, let’s accept the stripes of others. Let’s shine a light on the good qualities of others and be positive mentors to LGBTQ+ youth (because when they see bullying, that’s how they’ll behave). And if someone wounds you, forgive them, then forget them. They have no power over you. There’s a whole community that’s here for you, so reach out, do some healing and make some wonderful friends and memories. Love always wins.

OUR STRIPES ARE BEAUTIFUL!

Do you have an amazing Pride moment you want to share with us? For Pride Month we are dedicating our #FeelinGoodFriyay call-for-entries to your Pride stories. So send us your best artwork, photography, videos and writing about your most memorable Pride moments.