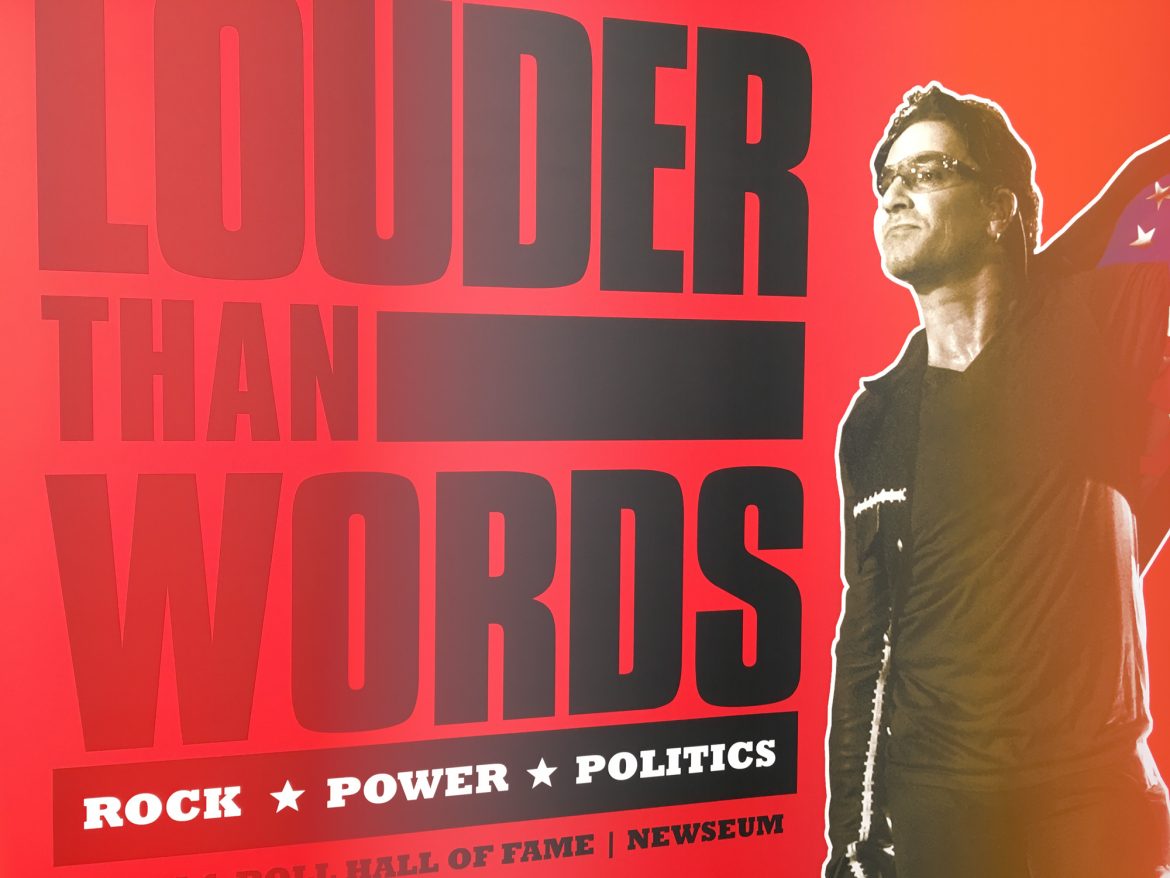 Louder Than Words: Rock, Power and Politics’ will be on exhibit at the Newseum until July 31st, 2017 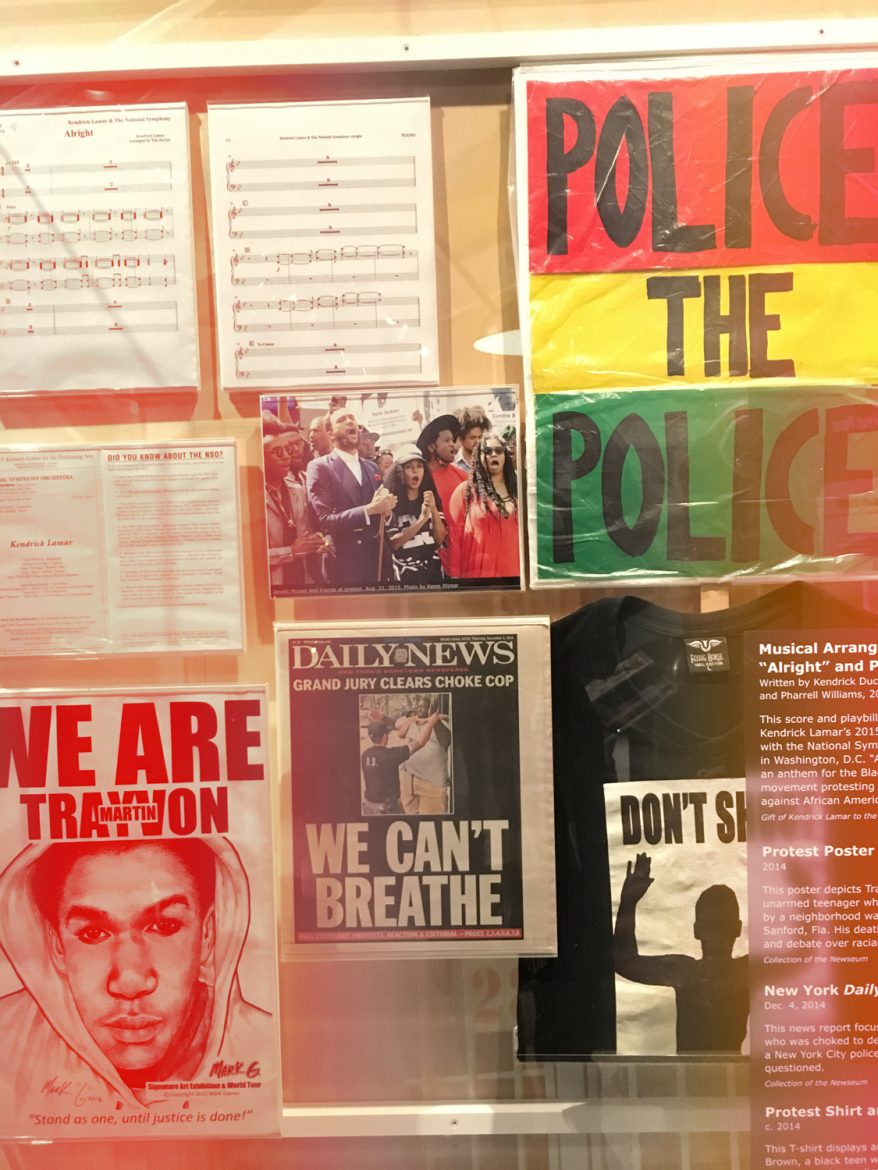 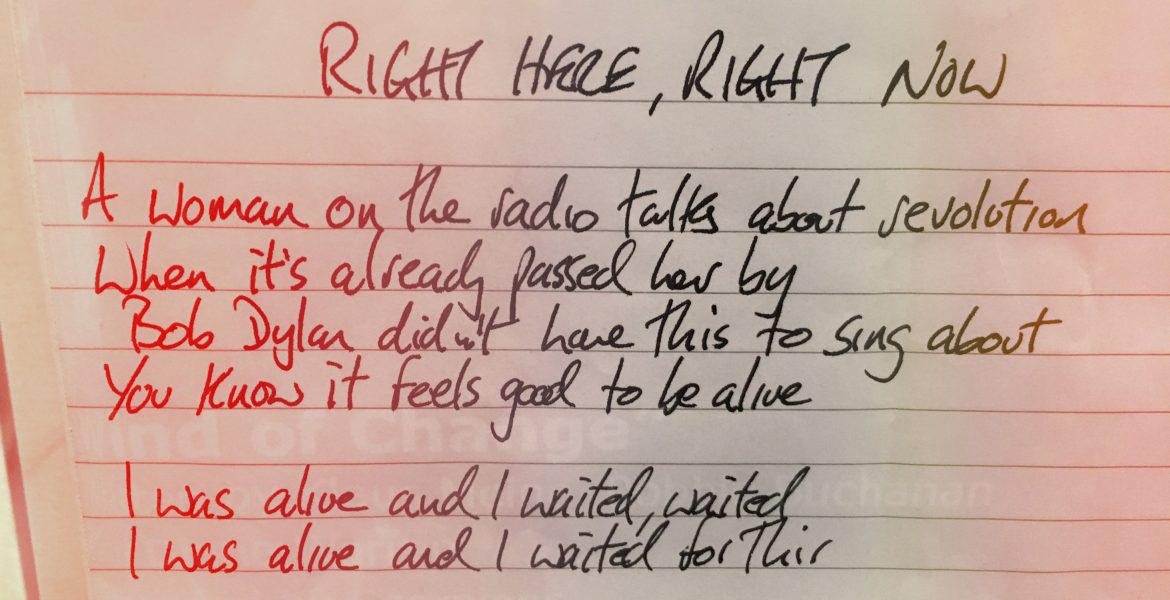 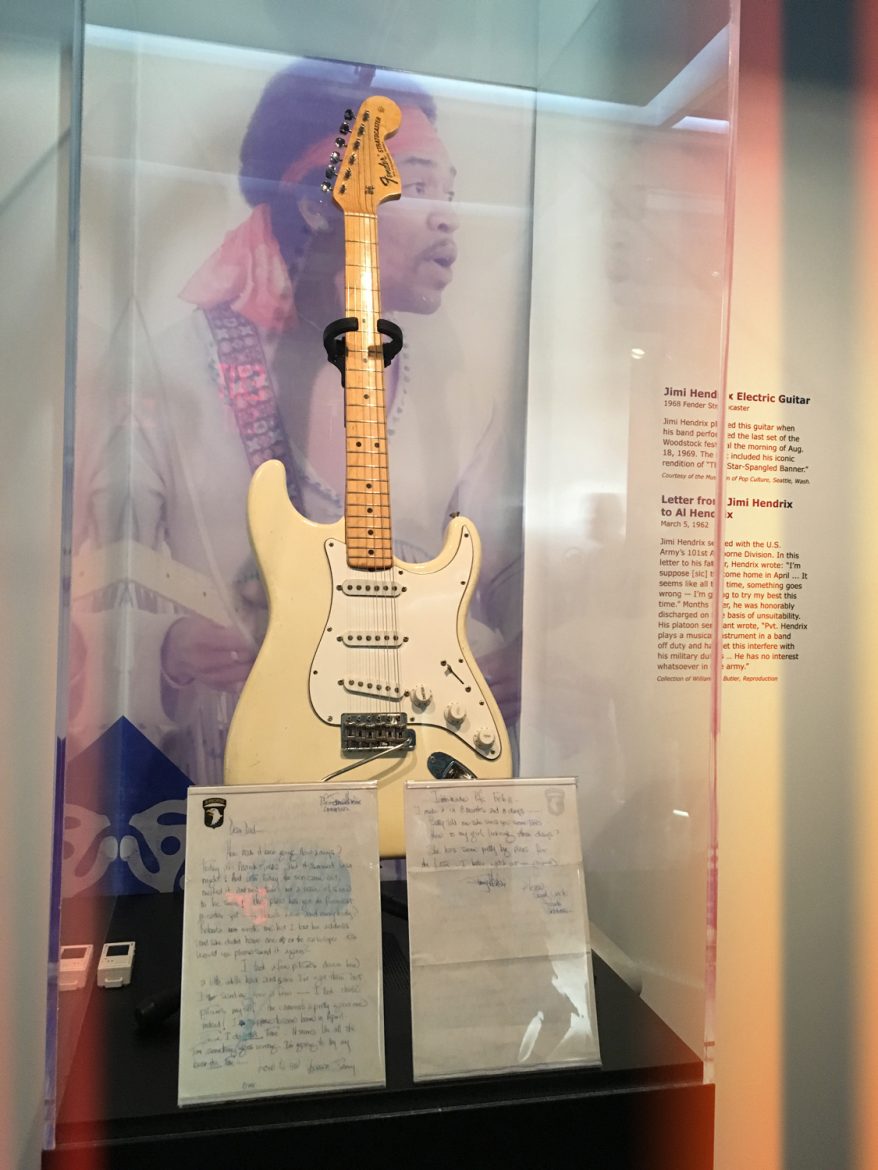 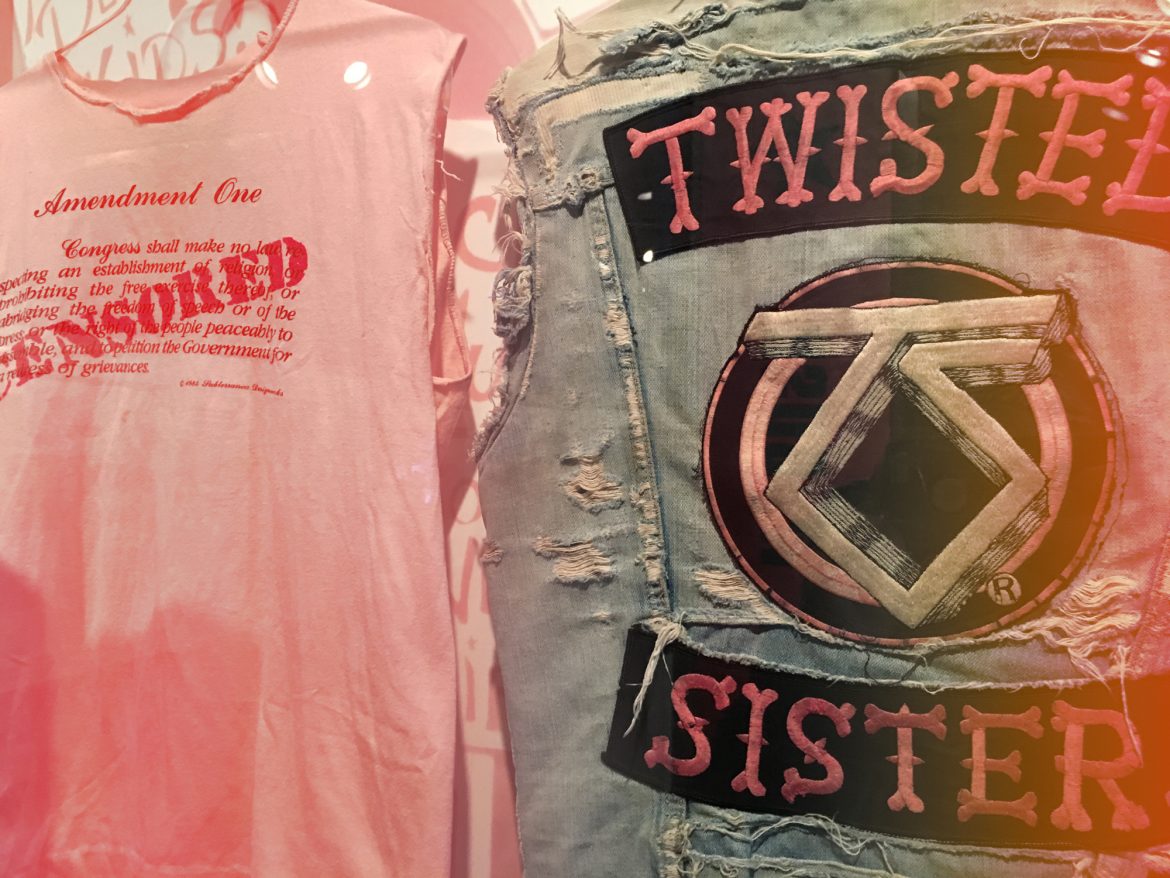 Twisted Sister iconic outfits made popular during the 1985 Senate hearing on censorship. 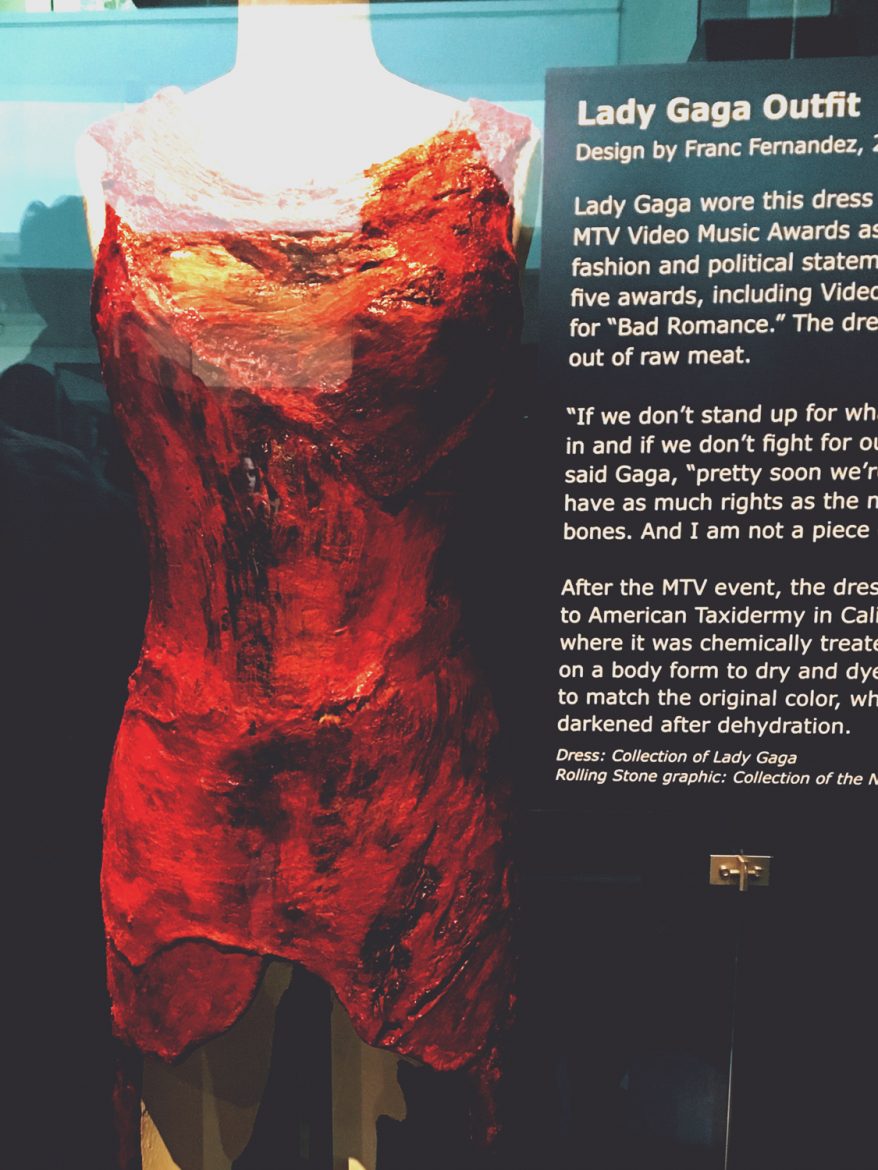 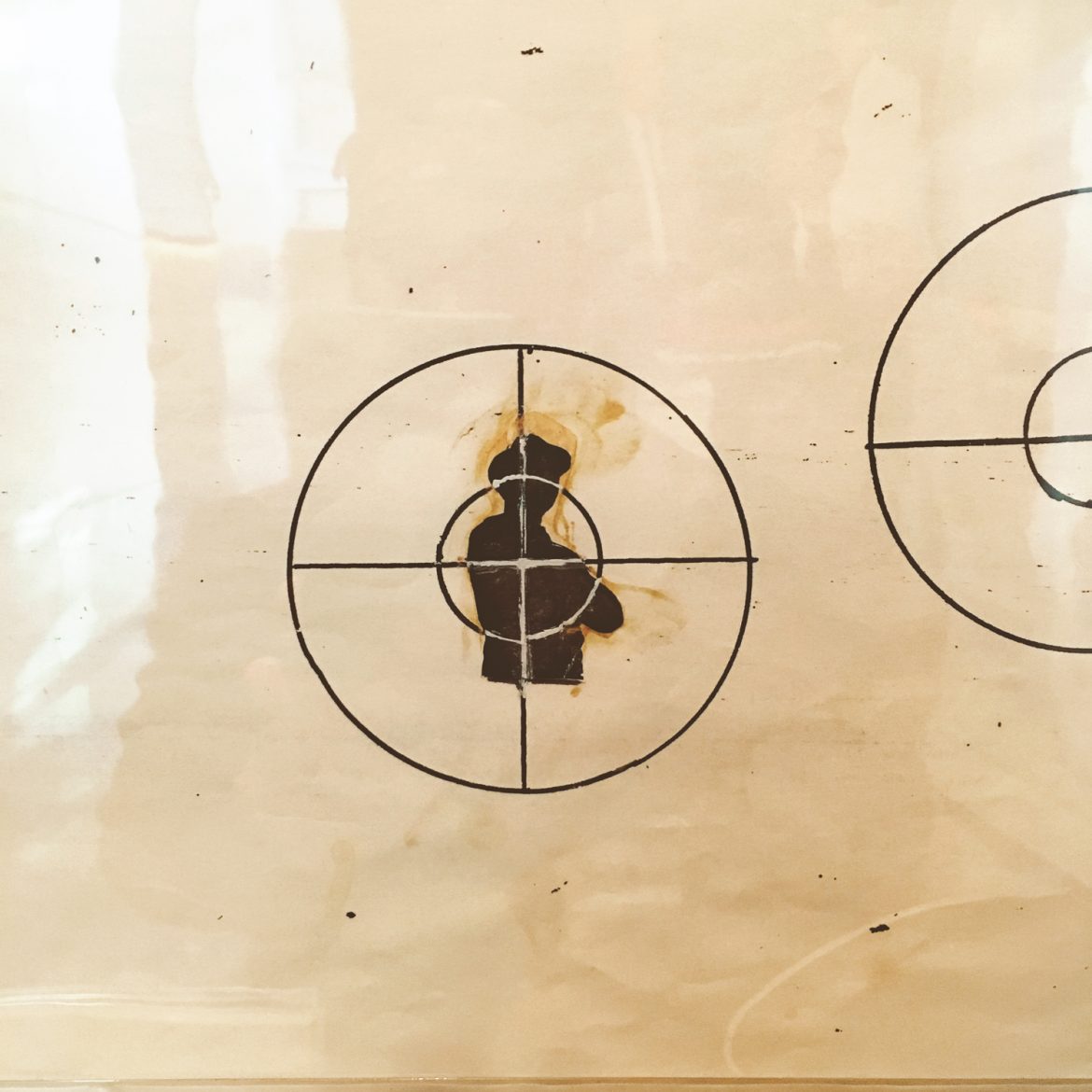 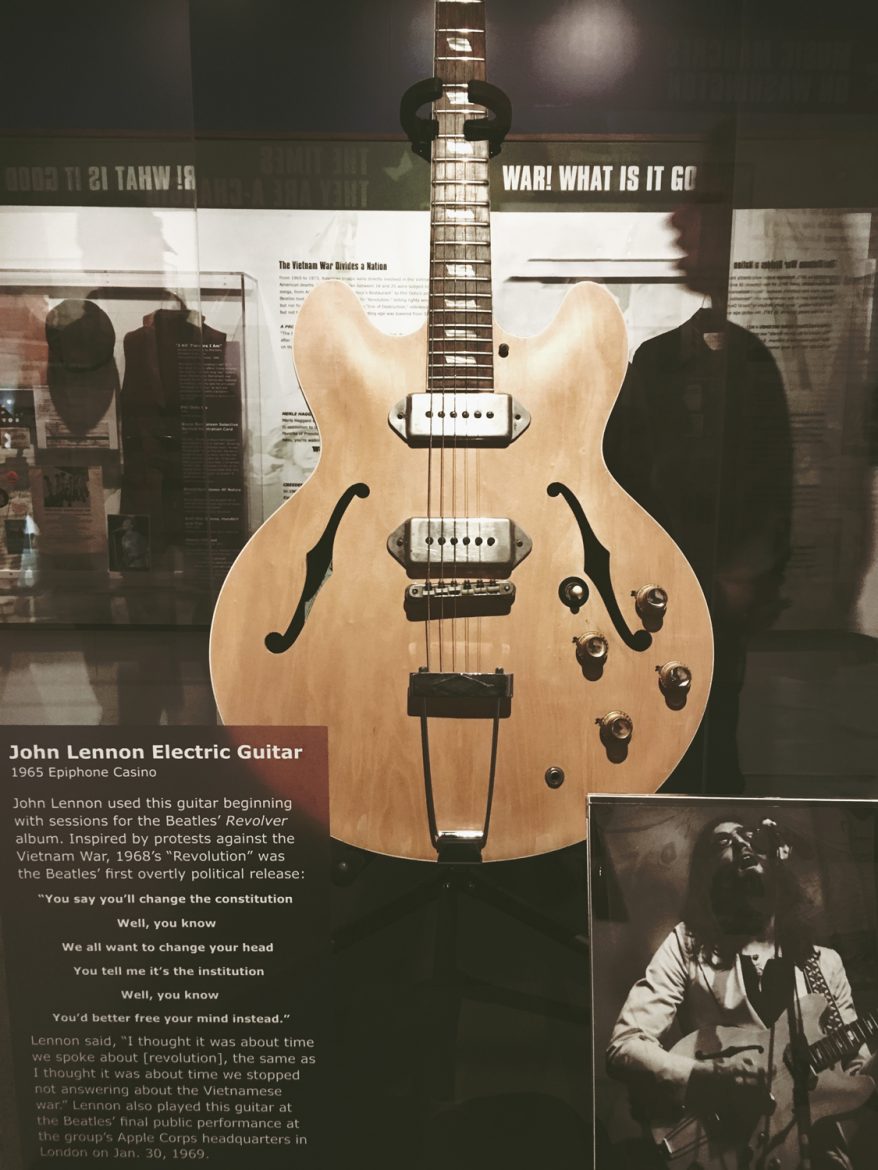 View of Pennsylvania Ave from the Newseum’s Capitol terrace. 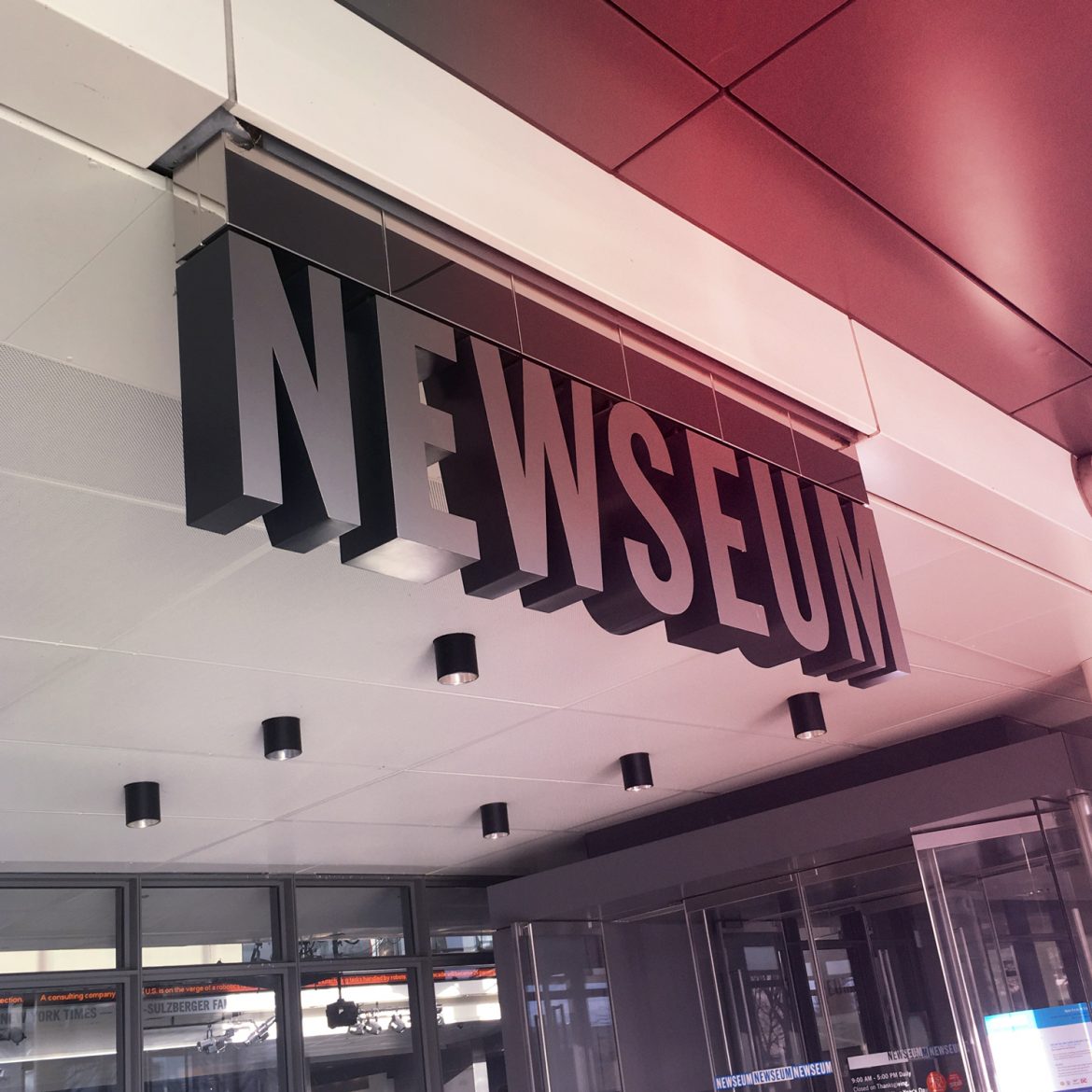 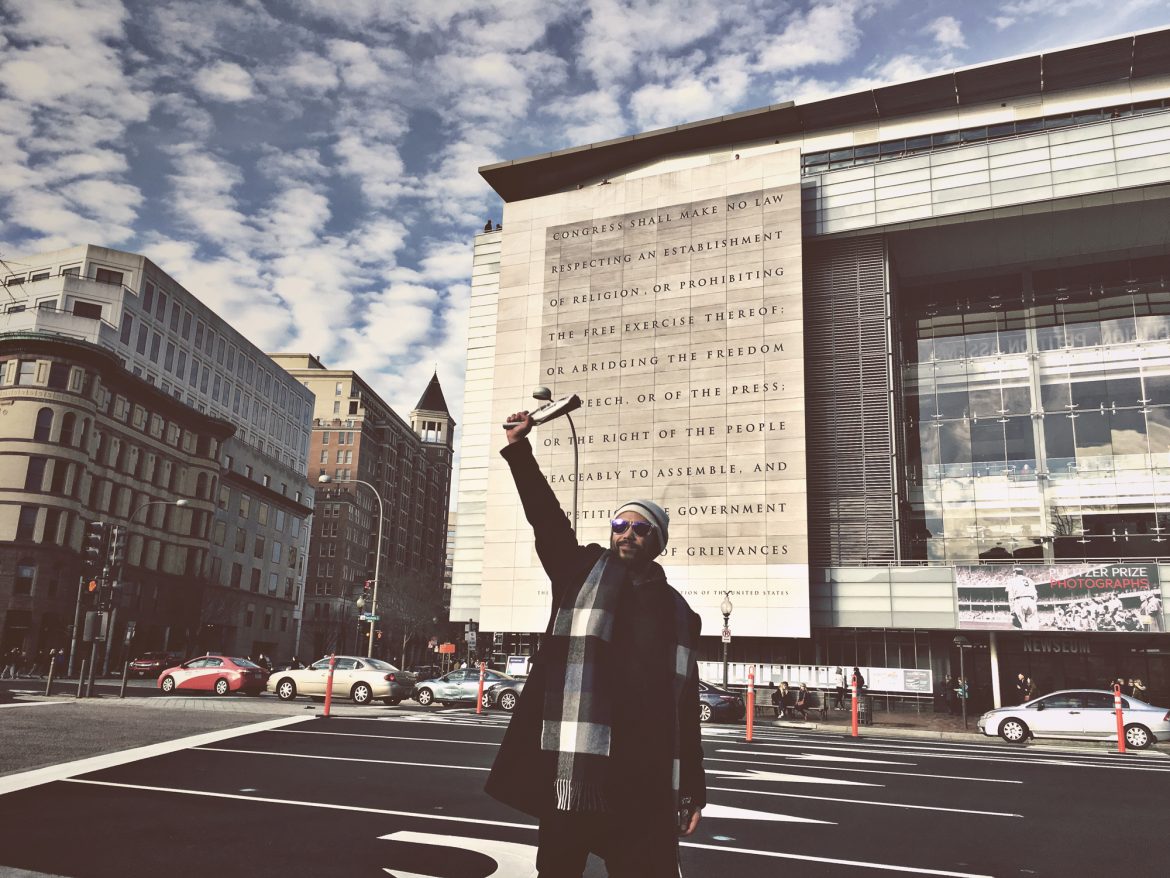 Angelo Lagdameo ‘carries the banner’ in front of the Newseum.

Music has and continues to fuel revolution. Where there has been social injustice, rock’ n’ roll has kept the next generation woke. When lawmakers tried to censor words and artistry; musicians pushed back with the First Amendment.

One week before Trump became our 45th president, the Newseum in coöperation with The Rock N Roll Hall of Fame opened Louder Than Words: Rock, Power and Politics an exhibit that ‘explores the power of rock to change attitudes about patriotism, peace, equality and freedom.’ And it totally rocked! This exhibit shows how rock has given voice for social change on behalf of world peace, LGBTQ+ rights, famine, feminism, and political campaigns as well as political opposition. From Hendrix’s Woodstock guitar, to Bill Clinton’s sax to Lady Gaga’s meat dress—I checked out the artifacts that made American [music] history. Interactive multimedia displays helped guide me through our rich history of protest songs from Bob Dylan’s “Blowin’ in the Wind” in the heart of the Civil Rights Movement to Kendrick Lamar’s “Alright” adopted by #BlackLivesMatter.

I have a fear that fake news will slowly chip away at our democracy. Louder Than Words gave me some comfort to know that music will always speak truth to power—as in the immortal words of Public Enemy, “Our freedom of speech is freedom or death / We got to fight the powers that be…”

What anthems have empowered you to take action? Email us your stories at info@charitypulse.com with the subject line My Anthem.

Disclaimer: The views and opinions expressed in this article are those of the author and do not necessarily reflect the official views of Create Change or its affiliates.